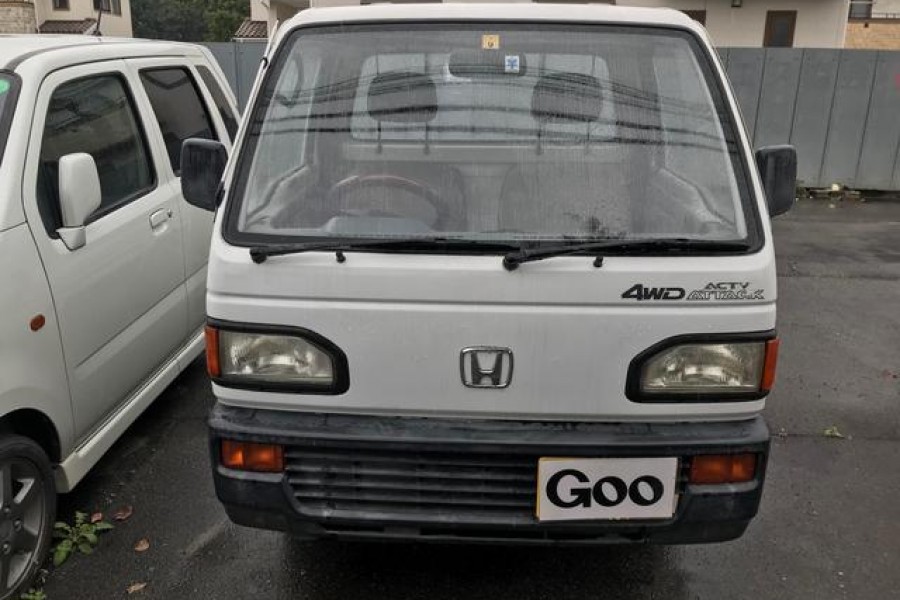 Kei trucks, also known as Japanese mini trucks are among some of the best lightweight trucks that one can get from the market. There is a lot to love in these vehicles. From their incredible performance, reliability, durability and dependability, there is no way anyone wouldn’t want to have the vehicles. However, there are limitations like the EPA and the introduction of 25 year import rule in the United States that many people do not like. The fact that one would have to wait 25 years after the vehicle is made so that they can import it is not fun at all. There are however some states that have relaxed the laws to the users who wan to use them. These states have legal requirements that would restrict the use to some roads and allow them on certain roads. So which states kei classes are legal?

What is EPA Regulations

Below, we will go through an overview of some states that have relaxed the laws on the used of these vehicles. But why are there restrictions on the use of these vehicles? As aforementioned, there are EPA laws and regulations that are very strict on the use of vehicles that are imported to the US. This law was introduced in the mid 1980s and was intended to help regulate on the pollution of vehicles to the environment.

What about 25 Year Rule?

While introducing the EPA restrictions, it was also bundled with a 25 year import rule that requires all vehicles been imported to the US to have attained 25 years since the date of manufacturing. This, the Federal government states that t is meant to ensure that the drivers and safety in the US roads are upheld. And what if someone breaches these laws? Well, if you go ahead and import the vehicle anyway, just the way some people have done, the vehicle is impounded and in some cases destroyed. You just cannot try to play the system under this laws. So do not try to do that unless you are ready to incur a lot of losses.

Which States Kei Classes Are Legal

Below are a number of states that have relaxed the rules and how their rules apply.

States allowed on any road except for interstate highways:

Allowed with Some restrictions on Speed & specific roads and areas.

It goes without saying that most of the states in the United states which are not on this list have no laws allowing the use of the vehicles. The Federal law may come in play, but it is worth consulting with the DMV office to confirm if the use of the vehicle is restricted in your state or county.

We are experts in dealing with Japanese mini trucks. So, if you need to purchase and import one, then we will be more than happy to help you get one. Check out some on our listing page.