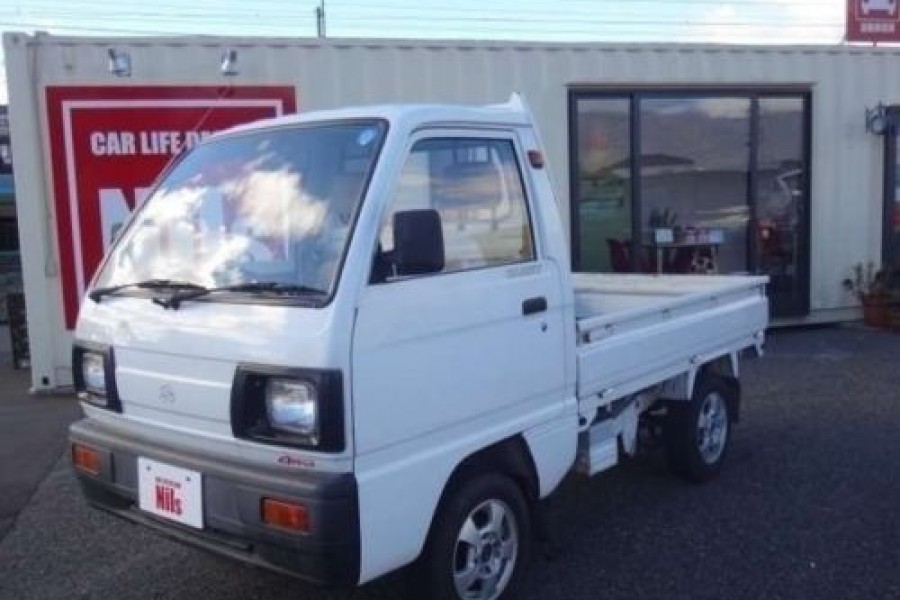 A Japanese mini truck, also called the kei truck is a compact and small sized truck used in a number of purposes. These vehicles are very powerful despite been small. Their fuel economy, low cost of running and efficiency are yet some of the other factors that makes these vehicles stand out. They have been compared to the standard pick up trucks in some aspects. This clearly tells you how incredible these vehicles are. However, even the best vehicle is going to need some maintenance and repairs once in a while. And those repairs could range from wheel changing to engine swaps. In this guide, we will delve deep into the process to remove engine of a Japanese mini truck. We will go through some of the considerations to do before making the engine swap.

Below are some of the top considerations for anyone that is looking to remove engine of Japanese mini truck. It makes everything easy and gives a clear picture to someone who doesn’t know what to do or expect during an engine swap.

Have a Realistic Budget

Everything is successful when you have a well-laid plan in place. The planning process starts with having a realistic budget in mind because money will determine everything from the engine that you are getting to the speed and completion of the project. Here, you need to factor in the cost of acquiring the engine as well as other costs like labor and acquiring some parts if needed. When this is over, then you have done half the work.

Some people think and simply assume that the engine that they get will simply fit well with the mini truck and that is all they need to know. They forget to ensure that the weight is within the required range. If you get an engine that is heavier than the old one been removed, then you could be calling for trouble. Stability is something that one needs to keep in mind. With an engine that is too heavy or one that is too light as compared to the previous one, stability could be an issue. This could also cause the vehicle to be hard to drive and operate as it was intended in the beginning. Make sure that the weight is close to the one been replaced.

Be Ready For Customizations

When you are doing an engine swap and not replacing the engine with a similar one, then there are some parts that might not fit like a glove. With respect to that, you need to be ready to make customizations. So, ensure there is someone that can help do that if you cannot do it yourself.

Making an engine swap is something that many people tend to consider at one point on time. This usually addresses a lot of engine problems as well as also upgrade the vehicle when needed. Shared above are some of the considerations when doing an engine change.

Be sure to check out some of the Japanese mini trucks on sale in our yard.