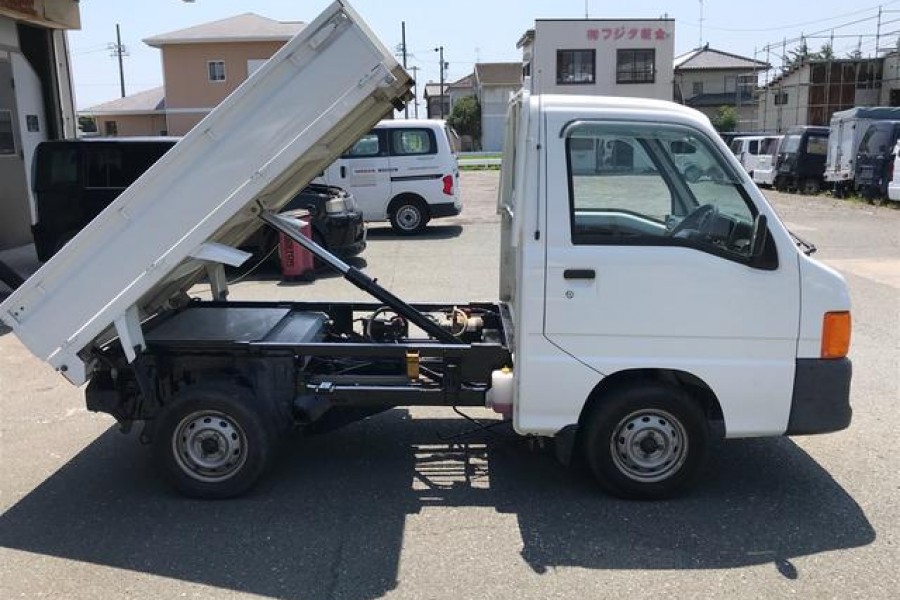 The truck’s engine produces a lot of heat. The heat comes from the active combustion in the engine cylinders and friction from the engine’s moving parts. High temperatures are likely to destroy the engine parts. Engineers invented the cooling system to contain the temperature of trucks. In this guide, we will go through some of the pointers on how to know your truck is overheating and what to do when that happens.

How To Know Your Truck Is Overheating

Rise in temperature during summer, or when the cooling system is faulty, the ability of your truck to cool the engine effectively will go down. Here is how to know that your engine’s temperature rises above average.

When your Truck Struggles to Perform

An overheating engine will not effectively accelerate. The hot air in the engine expels the cold air. It is the cold air that gets into the cylinder, mixes with fuel, and facilitates the process of combustion. If the explosion is not actively taking place in the cylinders, you will realize that the truck does not respond whenever you accelerate.

Burning Plastic Smell – when you feel this smell, your engine’s plastic parts start to melt.

Sweet Car Smell – the coolant is made of an organic compound called ethylene glycol. When your engine is overheating, this compound burns, and you will feel a sweet smell.

When Your Truck Produces Steam or Smoke

The radiator cools the engine. It has fluids composed of water, corrosion inhibitors, and antifreeze. The boiling points of these fluids are higher than the engine’s operating temperature. When the engine is overheating, its temperature will go beyond the boiling point of the fluids in the radiator. The state of the liquids will change, and they will start to evaporate. You will see steam or smoke escaping from your engine.

When your engine is overheating, your dashboard will notify you by lighting a thermometer seated on waves. The thermometer on waves indicates that the radiator fluids’ temperature is going up due to an overheating engine.

Overheating engines can lead to severe repairs, such as an expensive overhaul that takes time to fix. Sometimes, it can force you to change the entire engine. It is necessary to take precautions and stay alert when your engine starts to overheat.