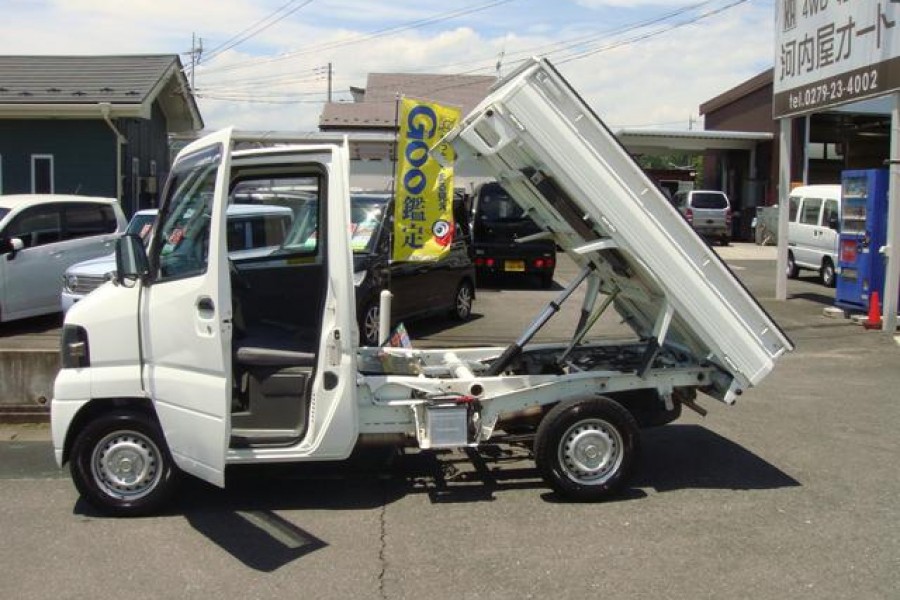 The engine of your mini truck will become hot when it is running. However, when the heat intensifies, never ignore it because it can melt the entire engine block. The cooling system might be faulty when your engine is overheating and should be addressed soon before things get out of hand. This guide aims to address what causes mini truck engine to overheat which could cause some worse problems in the vehicle.

Here are some of the things to keep in mind if you experience issues with the mini truck engine overheating.

Problem with the Cooling System

The radiator performs the role of eliminating excess heat from the engine. It does this by receiving the excess heat from the coolant through metal fins. The radiator receives cool air through the grilles as the mini truck is in motion. A vehicle radiator will expel the hot air as the cool air comes in by blowing it with its fan. The radiator can be destroyed when debris builds up, which makes it unable to effectively perform its role, resulting in the entire engine overheating.

When the Belt Becomes Faulty

The belts or hoses do the roles of cooling, air conditioning, and charging the engine systems. The engine will overheat if the belts or hoses fail to function effectively. The belts also transmit power from the engine to all other parts that require power to be driven, such as the air-conditioning system and the fans. If the belts become faulty, the air-conditioning system and the fans will not receive energy to run and thus will stop cooling the engine system.

Friction produces heat; most parts of the engine generate heat as they rub against each other. The Oil reduces heat by creating a layer that prevents the engine’s moving parts from directly rubbing against each other. Reduced oil levels will likely make it not perform its role effectively, and the engine will overheat and fail. If your oil leaks, make sure you fix the broken part and fill the oil tank.

When the Water Pump Fails

Friction and heat from the combustion chamber make the engine to be hot. The cooling system performs the role of eliminating excess heat, which can destroy the entire engine block. This article has discussed some of the possible causes of an engine overheating.