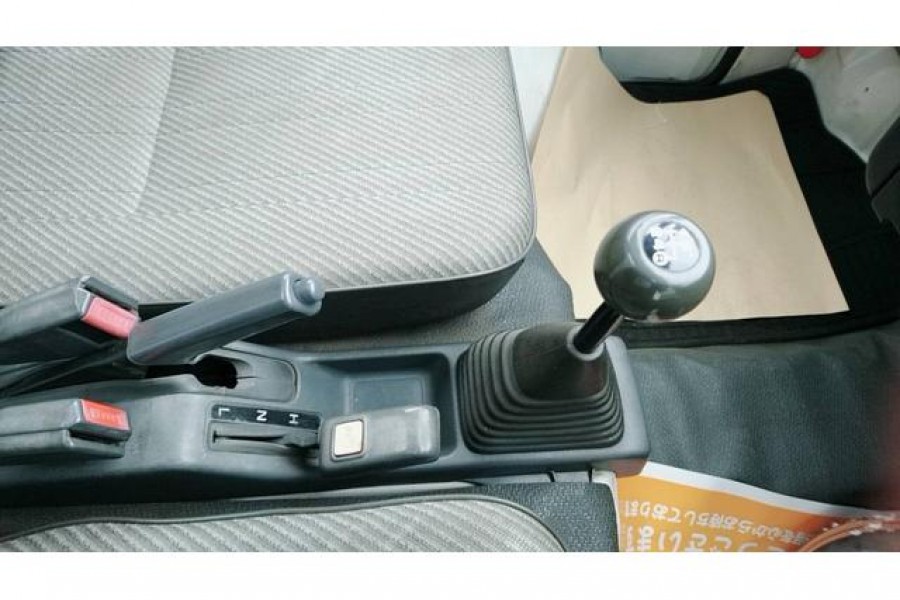 Suzuki Carry, like most Japanese mini trucks are very reliable. That is a well known fact. These vehicles were first introduced in the 1950s and have since been phenomenal. Although they were intended for the use in local Japanese market, their amazing performance and reliability has broken borders. They are now common even in the United States. This is also despite the fact that there is a 20 year import rule that bars the use of these mini trucks newer than that age. But to get the best out of these vehicles, one needs to take good car of the vehicles. Oiling and greasing for instance is one of the most important way to take care of the vehicle. In this guide, we will focus attention on finding the best oil for turbo F6A engines.

If you are using a Suzuki Carry, then you are most likely running on an F6 engine. Keeping in mind hat there are some oils that are proven to efficiently work on some engines, this guide is intended for users of vehicles with F6A engine.

It is very important to make sure that you have the right engine oil. Quality is also something that you have to adhere to. Without getting good oil that lets your car engine run well, then even the performance is not going to be the best. Here are some of the things to keep in mind when finding the right oil.

Viscosity is probably the most crucial thing to know when you are looking for the right oil for your engine. But what exactly is viscosity? Viscosity is simpler terms is the flow rate of the oil. The density or thickness of the oil in relation to how it flows. Having engine that is too thick will force the engine to do a lot of work to get it pumped. Having it too light again will not make it as functional as intended. So, you need oil that strikes a good balance in an engine. And that is how to get good performance from the vehicle.

When choosing oil, there are basically two types that one would consider. There is the synthetic and those that are natural called mineral. Despite the fact that natural may sound much better, it is the synthetic oil that is popular and known to be much better. There is also a blend between the two and is an option worth considering for some people.

Did you know that oil gets certified? Well, if you didn’t then next time you are buying oil for your vehicle, make sure it has the right certification. This ensures that you have the best quality and will consequently get good results from it.

Now that you know how to choose the best oil for turbo F6 engines, you can go ahead and get some. Along with the factors above, an F6 engine would usually use those rated 10W-040 in hot areas or during summer and 10W-30 during winter and in normal conditions.