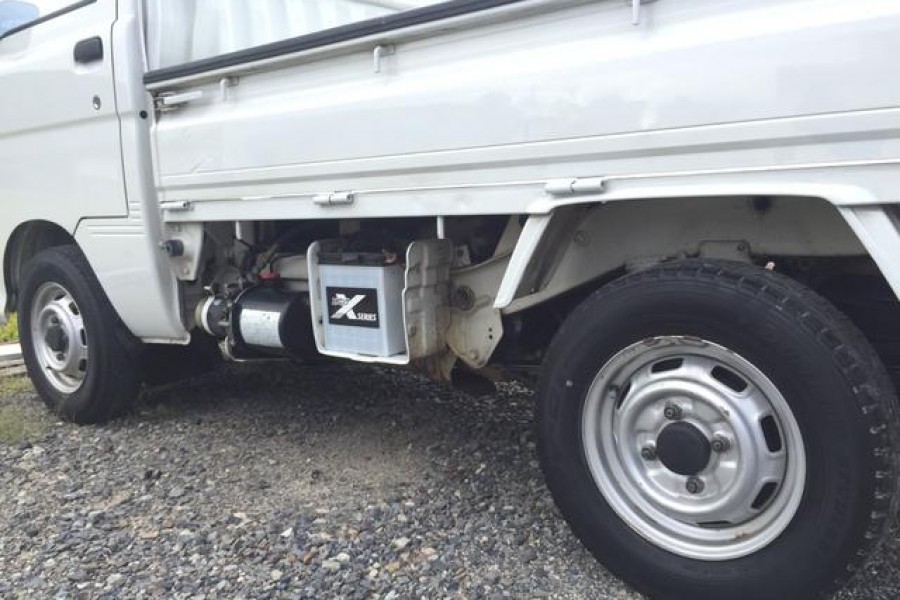 Japanese mini trucks are the envy of many people across the United States. They have been around since the 1950s and every year, there is a new model that is being brought to market, just like with any other modern car brand. However, one thing that is worth noting is that enthusiasts who love the Japanese mini trucks cannot access the newest models. In fact, the newest model or vehicle that one gets from Japan is must be at least 25 years or older. This has come to be termed as the 25 year import rule in the US. But isn’t this denying users and enthusiasts of the latest technologies and perks that come with modern vehicles?

One thing worth noting is that it is not only for mini trucks. Other vehicles too are required to adhere to this import rule.

The History Of The 25 Year Import Rule

So, where and when did the 25 year import rule start? Back in the days and mostly during the early 1980s when this rule was not in lace, people used to import their vehicles from whichever country they wished to. It allowed people to get cheap vehicles and those that they felt they needed.

However, this led to the market seeing a lot of abuse. Some companies started springing up to modify vehicles just to sell to the demanding US auto market. The quality of vehicles to the United States went down. Most of these vehicles did not meet the EPA emission standards set by the US. This prompted the US to go back tot he drawing board. However, the 25 Year rule came with a surprise.

The Imported Vehicle Safety Compliance Act which is responsible for this rule is controversial but it is claimed to help ensure safety of American drivers and roads safe.

Whether knowingly or unknowingly, there are people who still go ahead and import vehicles to the United States which breaks this rule. So, what happens to their vehicles? The vehicles that have been imported tot he United States are in most cases seized and later on destroyed. This may sound unfair, but it has been this way to wade off anybody who dares to break this rule.

It is therefore important for one to ensure that before they import their Japanese mini truck, they need to ensure they adhere to this rule. It also goes without saying that every state and country have their own laws and regulations. So, be sure to check out and understand the laws governing the use of the Japanese mini trucks in your state or local area.

Japanese mini trucks re amazing vehicles. When you are thinking of buying and importing one to the United States, be sure to understand the laws and regulations behind them. Shared above is an overview of the 25 year rule.

Check out some of the street legal Japanese mini trucks that we have in our listing page. Get in touch with us for more details on the one you like.