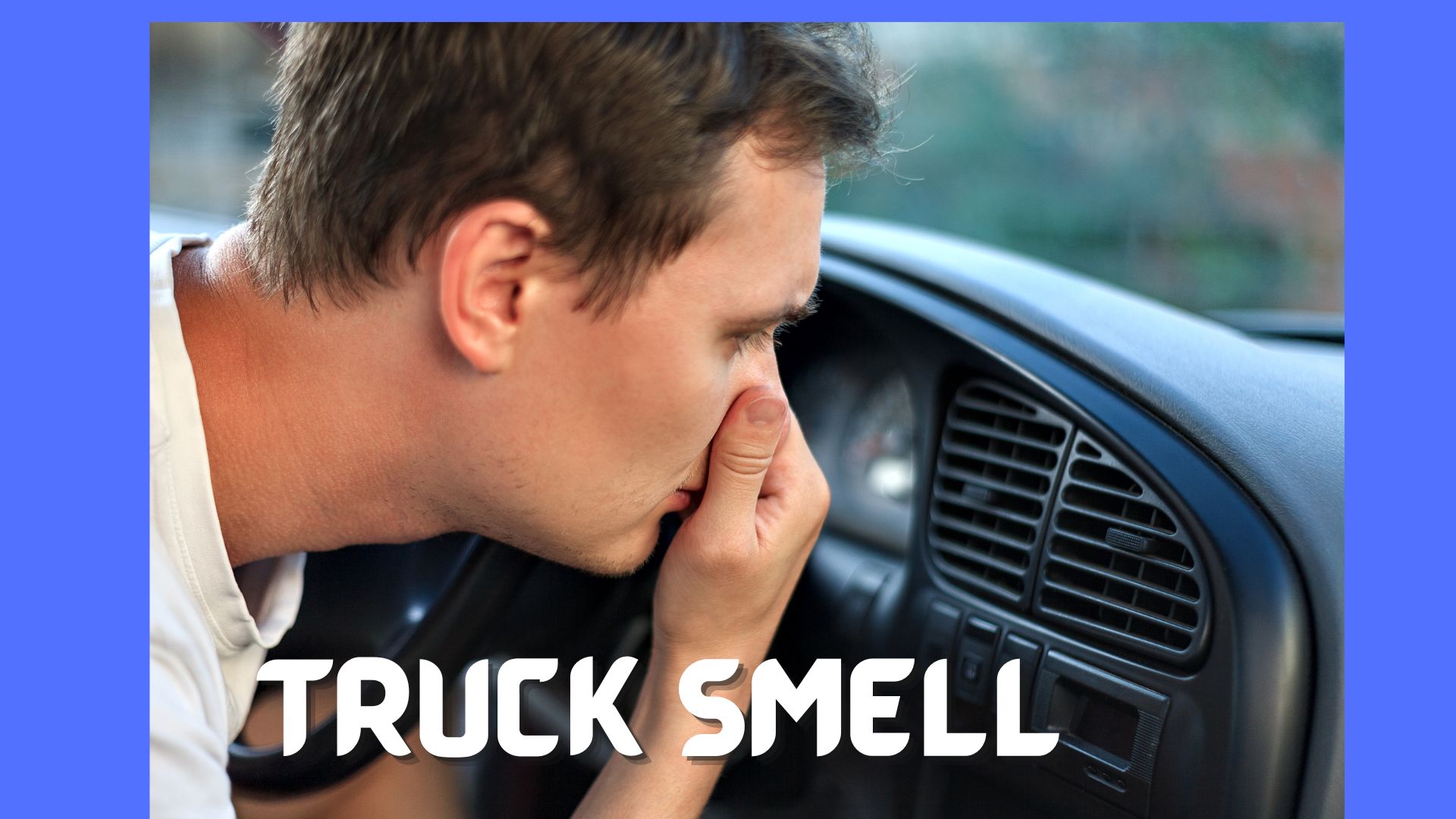 Truck problems usually appear in various signs, such as reduced performance and increased fuel consumption. Apart from this, there are several signs that your truck will show. Never take for granted the odors that come from your truck. Some of the odors result from food spillage or dirt.

Sometimes, strange smells can persist even after detailing your truck. The odor might signal a serious issue worth paying attention to. Here are some common odors and what they mean if you feel them in your truck.

Mold can form in your truck. Mostly the moldy smell comes out after turning on the AC or the heating system of your truck. The odor signals the presence of mold in the air system. In such an instance, you need to consult a professional mechanic to clean and remove mold from the air system.

The smell of rotten eggs annoys and makes the cabin an uncomfortable place to be. You will start feeling the odor as soon as you start your engine. It is an indication that your catalytic converter is faulty.

There are three categories of burning smells you should know.

Burning Toast – such a smell signals an overheating insulation or short circuit. The smell indicates a problem with the electrical system of your truck.

Burning Rubber – Rubber is the primary raw material in the manufacture of tires, and when they wear out, they will produce this smell. Apart from tires, the pulleys have rubber belts that might be rubbing against the pulleys or slipping. When this happens, you will feel the smell of burning Rubber.

Check if the fuel line has cracks that might leak fuel. Check the condition of your fuel injectors that might spill fuel in the engine.

Truck odors are unbearable and can make your trip very dull. Sometimes the odors might be normal, but if it persists and is weird, you must take your truck for a professional check-up to troubleshoot the issue. The above are some common causes of the odor within your truck.