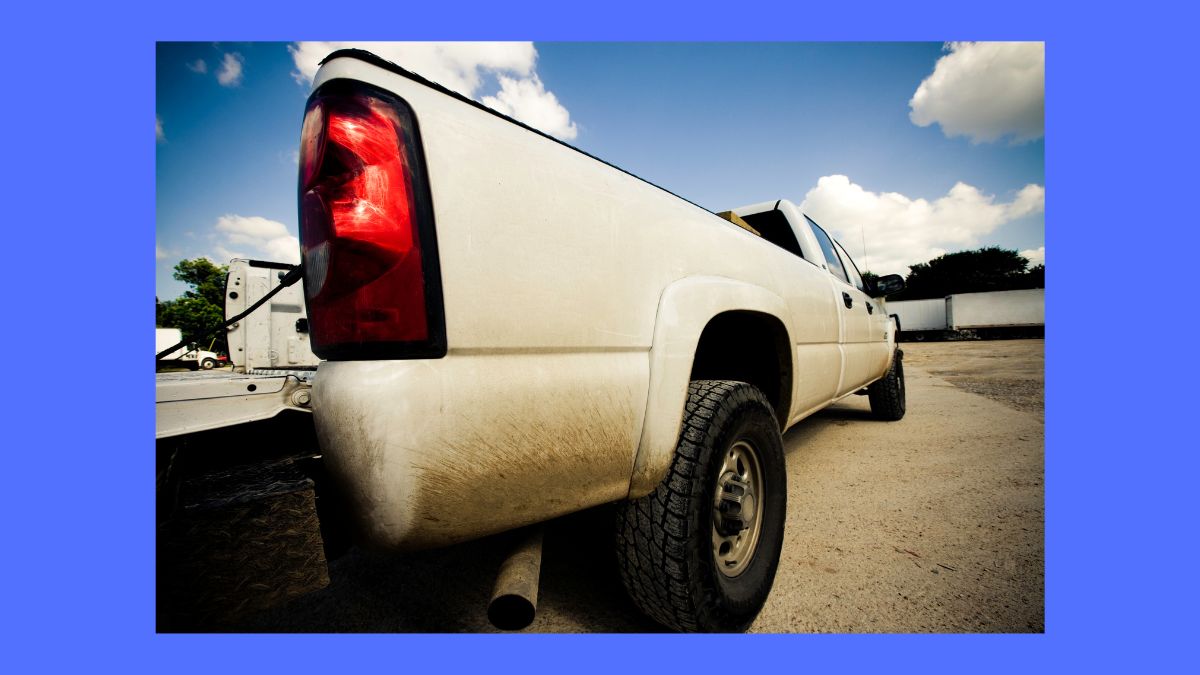 What is a bobtail truck and is it dangerous? The 26-wheelers usually have the head and trailer in heavy commercial trucks. The two are separable. Therefore, if you commonly spot a particular truck with various trailers such as containers, tankers, or even dumpers on different days, this is why. Bob tails trucks are common on the roads and vital for the economy of the transport industry and other sectors. But bobtail trucks possess much risk on our roads.

When a bobtail truck is involved in an accident, it is deadly and catastrophic. Due to this, drivers need extra training and enlightenment to maintain road safety. Although truck drivers undergo special training, road accidents involving trailers are common, especially when the truck is bobtailing.

When a truck is not towing any trailer, it is in bobtailing mode. Such trucks are common when the drivers are going for cargo or after delivering the cargo to the destination. Trailers have mighty engines to tow heavy trailers in any terrain. When it has nothing to pull, the power only drives the head. The excess power makes such trailers relatively harder to control as compared to when it is loaded.

Deadheading is another common term, and it is different from bobtailing. Deadheading refers to hauling an empty trailer.

Bobtail trucks are dangerous on the roads, and it is not easy to control and brake when driving a bobtail truck. Therefore, drivers need to be extremely cautious.

Right from the industry, trucks are made to tow heavy trailers. For this reason, most of their braking power lies in the rear axle under the trailer. The rear axle has no weight when a trailer is in bobtail mode, reducing braking power.

A better percentage of the weight of a bobtail truck lies on the front axle, and the sole purpose of the front axle in a truck is steering, not braking. The bobtail trucks, therefore, are vulnerable to skidding in sharp bends or if the driver makes a sharp turn.

As much as the safety of truck drivers is a priority, no state prohibits bobtailing. The truck must drop and go for cargo. Therefore, a truck has to travel without a load.

Truck drivers usually undergo special training, but training only becomes efficient when you regularly put into practice what you have learned. Several drivers have less experience when it comes to handling bobtail trucks, and this is the reason why most truck accidents involve bobtail trucks.

Bobtail trucks are common on the roads. Most of them are either going for cargo or are from cargo delivery. Trucks carry heavy loads, and as a result of this, their braking power is at the trailer’s rear axle. A bobtail has no trailer. As a result, it has lesser braking power. This makes bobtail trucks relatively tricky to handle.