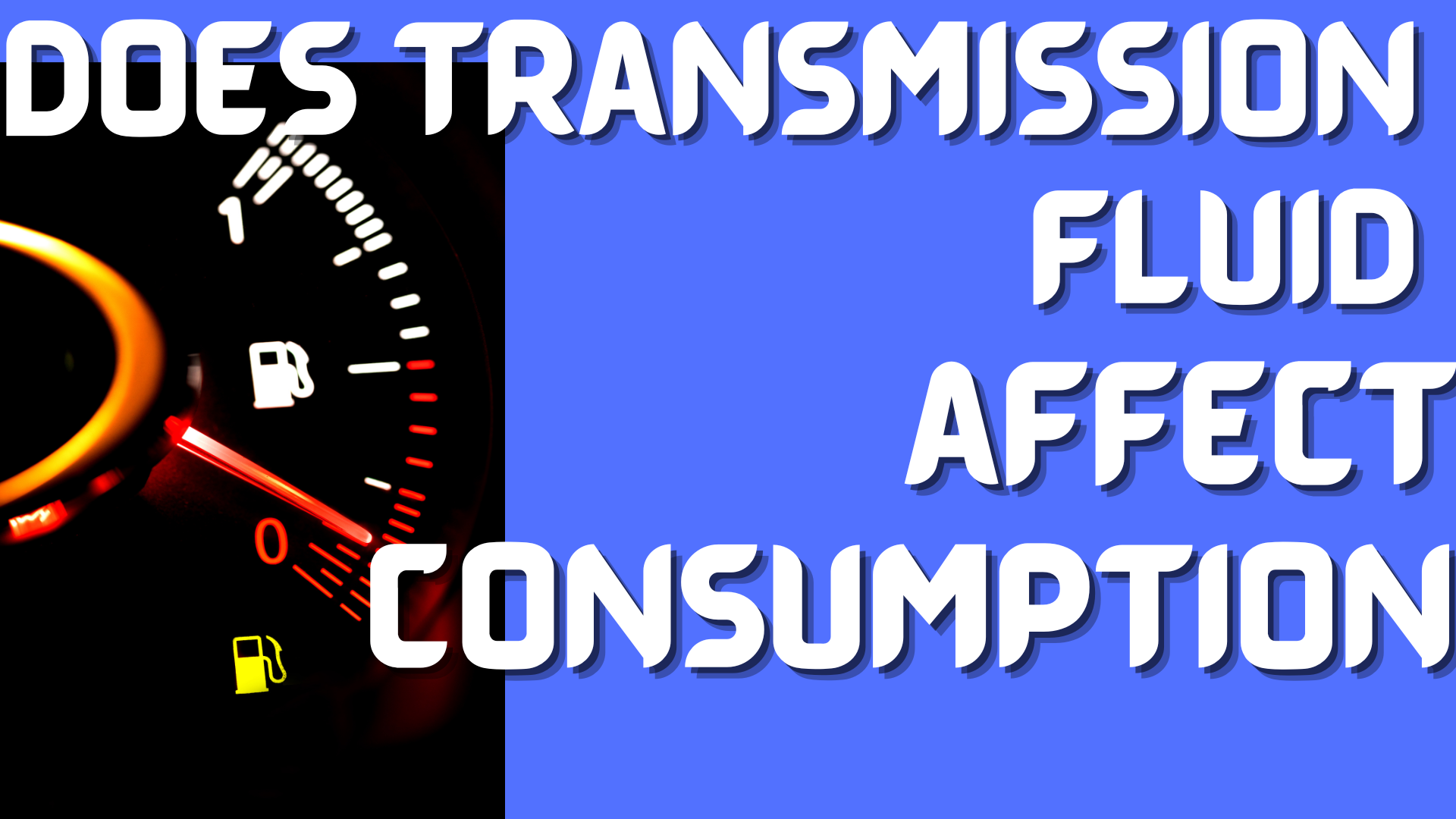 Does transmission fluid affect fuel consumption? When shopping for a new vehicle, maintenance costs are some factors you will consider. Fuel consumption is the fundamental question every new buyer asks. Having a fuel-efficient truck reduces ownership expenses.

Things have changed in the automotive industry, and most manufacturers are scrambling to produce vehicles that do not consume too much fuel. They achieve this by downsizing the sizes of engines, fitting turbo-chargers, and using direct fuel injection and hybrid technology. The transmission system is a part where the manufacturers have developed a keen interest in fuel efficiency.

Since the transmission system is an area of interest, does it affect the rate at which your vehicle consumes fuel? This guide tries to answer the above question by looking at any possibility that the number of gears affects fuel consumption and the effects of transmission fluid on fuel consumption.

What Are the Effects of the number of Gears on Fuel Economy?

Most manufacturers try to do away with the four, five, and six-speed gearboxes that dominate the market in the modern automotive industry. Nowadays, you can find transmissions with seven to ten different gear ratios.

Adding more gear ratios increases fuel economy and gives smooth acceleration. When there are more gear ranges in a transmission system, the gear ratio will be small, and the throttle will be very responsive, contributing to fuel economy.

Due to fuel efficiency considerations, most vehicles have at least six-speed gears.

When the transmission fluid is contaminated, it will be unable to lubricate the moving parts of the transmission system effectively. Such parts will start to strain, making your truck consume more fuel.