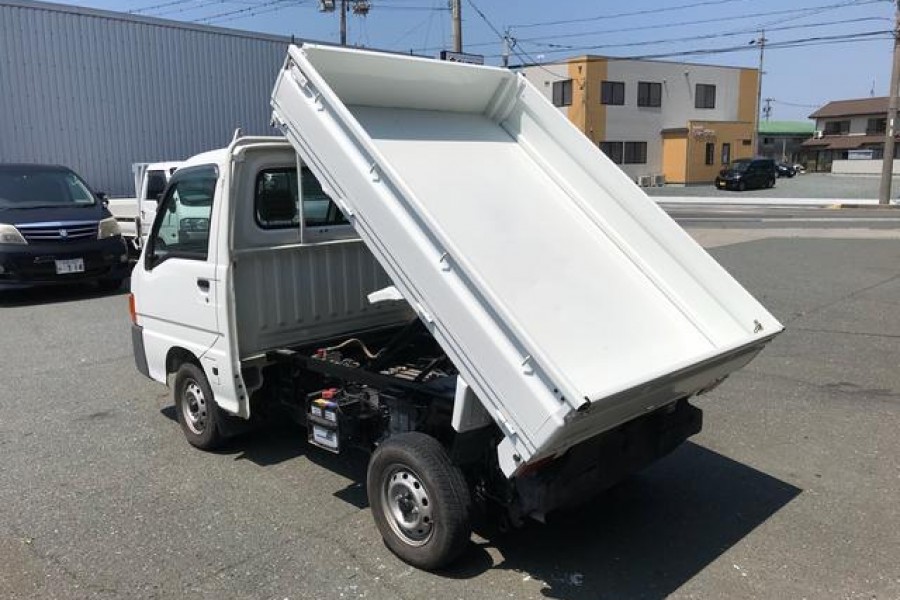 The electric fuel pump has higher mileage as compared to manual one. This fuel pump will serve for up to not more than 100,000 miles. At this point, consider replacing it sooner before it starts to develop issues.

The electric fuel pump has ECU. This computer program can automatically cut or initiate the fuel supply in the cylinders when the vehicle is in motion.

The conversion of the fuel pump to electric is made simple in this guide. However, it is advisable to do it with a professional mechanic. It might stress you, especially when it is your first time owning a mini truck.