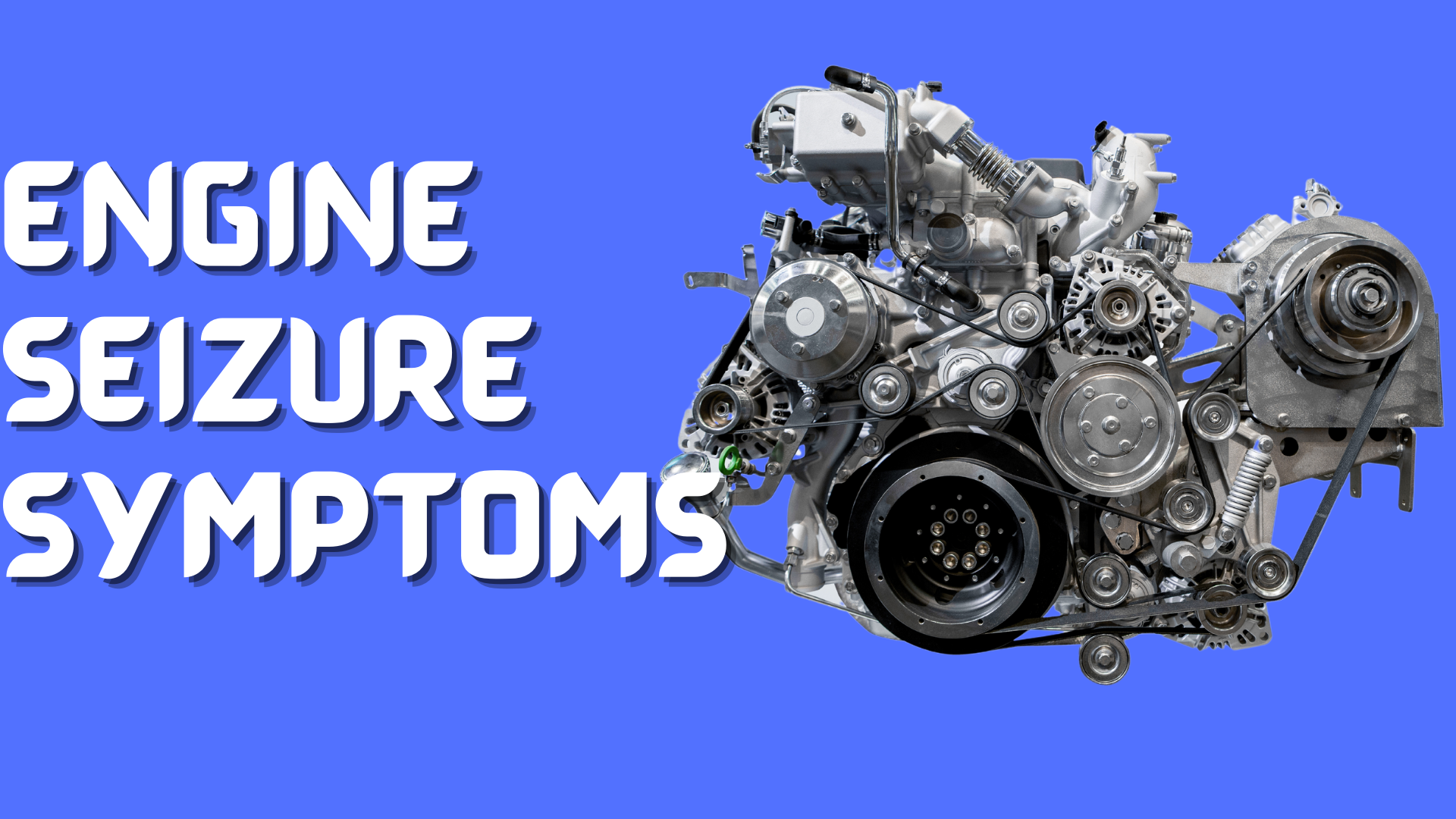 What are some of the symptoms of a seized engine in a truck? Engines experience different issues. Some are minor, while others are major. One of the worst experiences that one can ever have is a seized engine. If this happens to your engine, it might never turn on, and you might spend a lot to repair such an engine. Some people would end up considering swapping the engine. This guide will focus on what a seized engine is, its symptoms, and what to do if your engine seizes.

What is a Seized Engine?

An engine is a sophisticated part of your truck. It is the brain of your truck where all the activities take place. When your engine is seized, it will not be able to rotate the moment you ignite. Other parts of your truck, like the electronic system, will work perfectly, but the engine will not turn on when you try to ignite it. If your engine fails to ignite, it might have suffered from serious damages which are costly to repair.

Symptoms of a Seized Engine

The Engine Do Not Start

The very first symptom of a seized engine is when your engine fails to start. How will you know that your engine is not starting? Whenever you turn on the engine, you will see other electrical parts of your truck working perfectly, like the radio, lights, and heater fan. But the engine will not be able to start.

You will crank your engine, but nothing will happen. Instead, you will hear a clunking sound because the starter will impact the flywheel.

Your engine will produce weird sounds before it seizes. Such noises might be loud, or others might be faint to the extent of not noticing them.

Whether you hear the noise from the engine or not, it indicates that your engine is soon seizing. The sound usually comes from the pistons connecting the rod hitting the crankshaft.

Inspecting the entire engine block is necessary to determine the problem in such a situation.

The above is some of the symptoms your truck will exhibit before its engine seizes. To fix a seized engine, you must inspect your engine to determine the cause because the starter problems are similar to engine seize issues.

To rule out that it is not the starter, manually rotate your crankshaft. If it is not rotating, consider removing the starter and trying again. If you note that your engine is seized, you will never spend time repairing it. Instead, you will have to replace the engine.