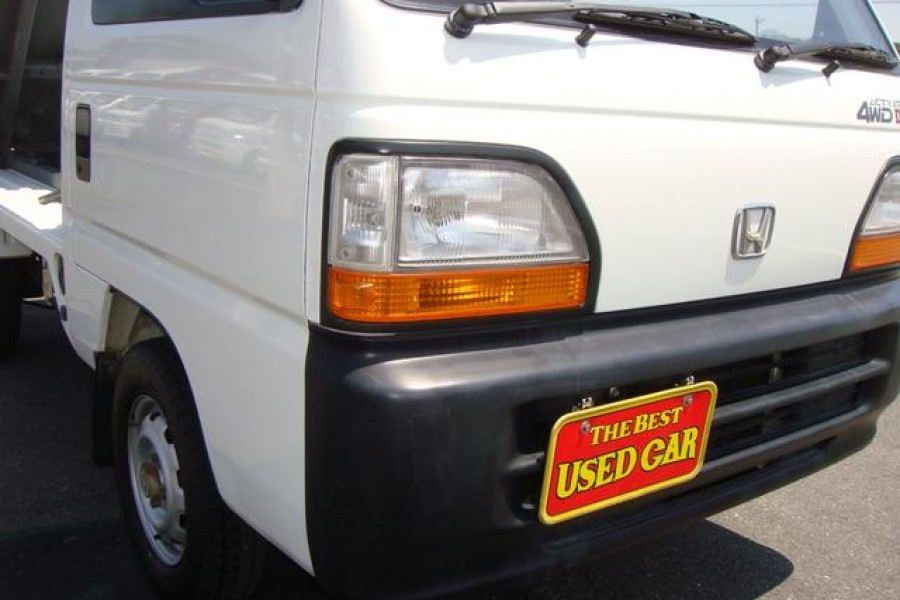 An alternator is an essential electric component of a truck. This part converts the mechanical energy from the engine into electrical energy. Why is electrical power necessary for your truck? A truck has various lighting components, such as headlights, brakes, and tail lights. All these rely on an alternator to function. The alternator also charges the battery. In this comprehensive guide, we will cover some of the reasons why you should replace your truck alternator system with a new one.

Why You Should Replace Your Truck Alternator

It is not common for an alternator to malfunction in a truck. But it has to signal you when it is developing mechanical issues. It will give some signs to prepare you that it is almost getting damaged.

Signs of a Failing Alternator

When your alternator starts to die, it will send some warnings. You should be able to know these signs and take the necessary precautions so that you are not caught off-guard.

Sometimes, though, this does not happen to all the alternators. You will hear a squealing sound from the alternator when it charges all the electronic accessories simultaneously, such as the AC system, headlights, audio system, and seat warmers.

Sometimes, you will feel a burning smell or alternator check light on the dashboard.

How An Alternator Works

The alternator has the most extended lifespan. It can serve you for 7 years, around 150k miles, depending on how often you use your truck. Under exceptional circumstances, it will only cover 80k miles. Factors such as quality, driving conditions, and the number of electronics being driven are likely to affect the lifespan of your alternator.

Leaking engine fluids will likely get into the alternator and damage its internal parts. Similarly, when the drive belts are too tight, the bearings of your alternator will get damaged.

If your alternator dies, all the electronic accessories will draw power from the battery, which will shorten your battery’s lifespan. In such a scenario, many truck owners will think their battery has a problem.

Proper knowledge of your alternator, its role, signs that it is becoming faulty, and maintenance tips will help you keep it in good health.