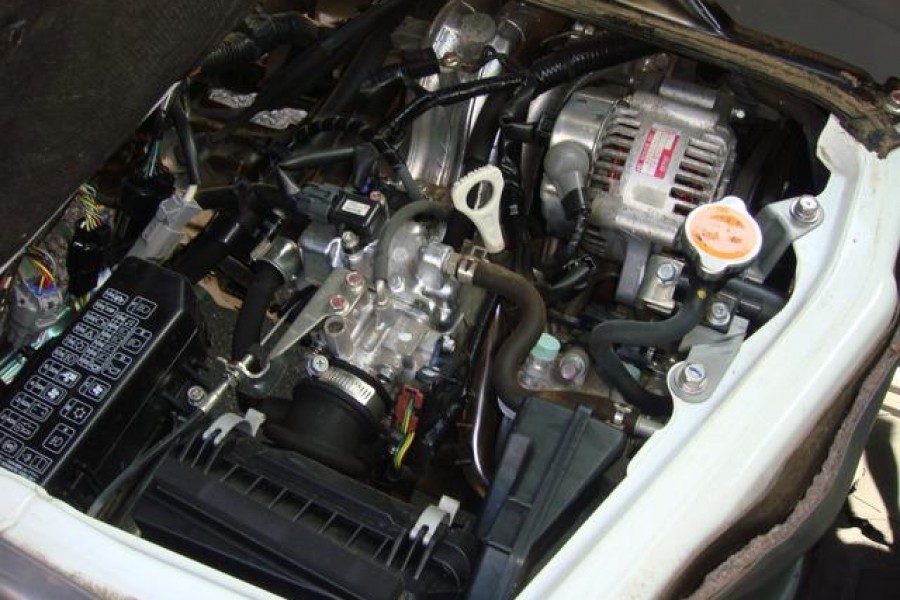 Knowing if your alternator is in good working condition is difficult when you do not know how to determine its health. You can test the health of your alternator using a voltmeter. But you can also try other methods depending on how well you understand your truck. The latest trucks have a computerized charging system which will require different approaches to test for alternators. Shared in this guide is how to test alternator in your truck for issues and know what to do after that.

What you should Know

When using a voltmeter, your engine should rev up to 2000RPM, leaving it running as you test the battery.

A good alternator gives a voltage of between 12.2V to 14.5V, but when the readings on the voltmeter reduce, or it does not make any motion, your alternator is faulty.

Testing the Health of Your Alternator Using a Voltmeter

Consider the following steps to determine the health of your alternator with a voltameter.

You can ask a friend or buy one if you do not have one. It costs less than $20. Alternatively, you can use a multimeter that measures the voltage and other electrical properties like current resistance.

Check the battery of your Truck.

Start Your Truck and Rev the Engine to 2000RPM

Turn on the lights, radio, wipers, AC, and all other parts which use electricity in your truck. The voltmeter readings should be above 13 volts to indicate that your alternator is in good condition with other electrical components running.

If your alternator is dead, consider buying and installing a new one. You must walk to the nearest shop or make an online order. But it is necessary to buy an alternator from a shop so that they test it in your presence. 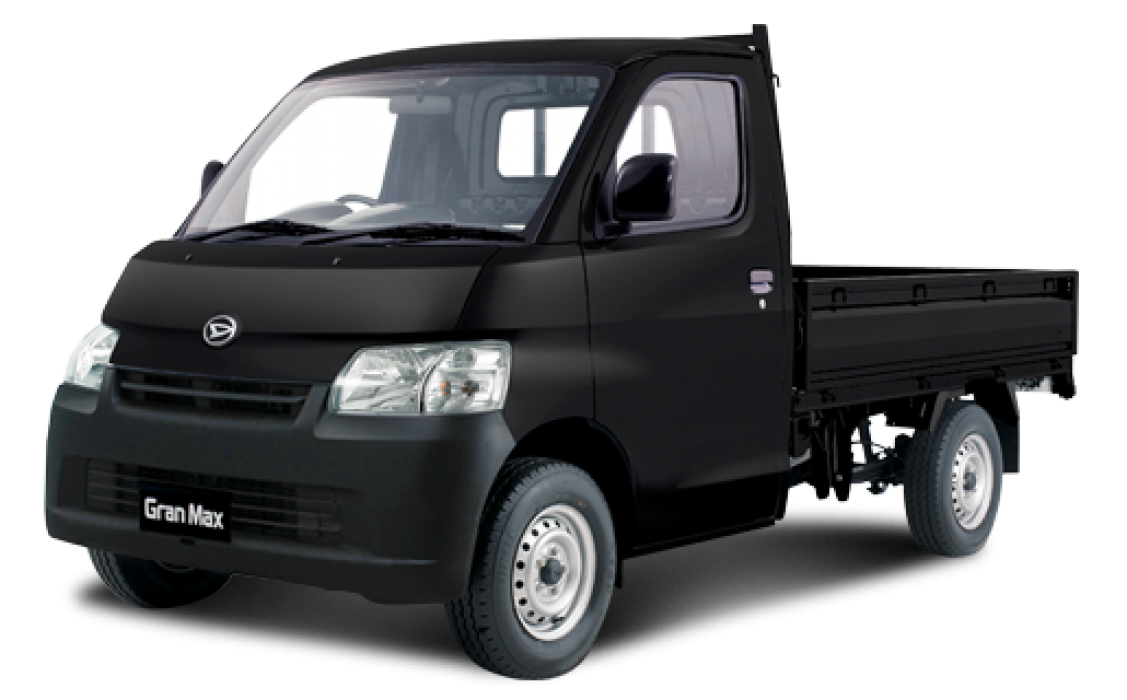 Many people know the battery offers power to the windshield wipers, headlights, or even radio. But is that really the case? The power from the battery is necessary only when you start your truck and when the engine is off. It is the alternator that does all this. In this guide, we will go through the steps to learn how an alternator works in a truck.

What is an Alternator?

Components of an Alternator

Inside the stator is a rotor surrounded by a magnet with conductive copper wiring. The rotor and stator generate electricity by moving the magnet over the wiring. The two are the main components that produce power in a vehicle.

From the names, it oversees the power the alternator makes and delivers to your truck and the battery.

Converts the power from the alternator into a form that the battery can use and store.

Cools the alternator, which produces a lot of heat when functioning. It has rotating fun and aluminum casing that dispenses heat from it to the surrounding.

How an Alternator Works

An alternator does the work of producing electricity and charging the battery of your truck. How an alternator performs, the above two roles will let us know how it works.

How an Alternator Generates Electricity

How An Alternator Charges a Truck’s Battery

The electricity flows in different ways, but the battery only receives current in one way or direct current. The current intended-to-go battery first moves to the diode, which converts to DC before moving to the voltage regulator. The alternators generate the alternating current, which can flow reverse. After the conversion, the current charges the battery or gets stored.