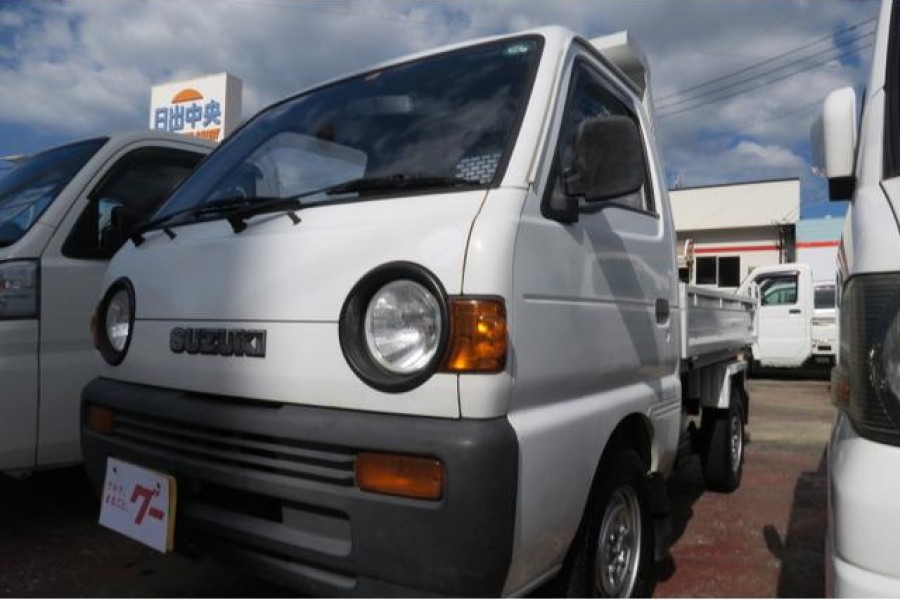 Like engine oil, there are several brake fluids in the market to buy. The fluids differ in price, and the synthetic fluids are the most expensive ones. On many occasions, brake fluid designed for racing cars may not function effectively in street driving.

DOT is the department of transport, which spells out the number of properties of standard brake fluid, putting aside its chemical composition. Such properties include the boiling of the liquid, its ability to flow, and how stable the liquid is when exposed to high temperatures.

The minimum boiling point of the brake fluids has risen from DOT3 to the latest generations. As a reminder, ‘DRY’ and ‘WET’  are standard terms when dealing with brake fluids. The new brake fluid is dry and has no content of water moisture. WET brake fluid is that which has absorbed moisture from the surrounding.

As much as we strive to keep our brake fluid dry, some water components have to find themselves in the brake fluid. What happens to the moisture as it comes in contact with the brake fluids? Figure it out this way.

When driving in the city during summer, the calipers will be hot due to regular stops and start in the traffic. The brake fluid will boil when it comes into contact with the hot calipers. The vapor which comes out as the liquid is boiling makes the fluid travel longer when pressing the brake pedal. In such a case, your bake pedals will be soft. The water vapor which your brake fluid absorbs reduces its boiling point.

The primary brake fluids DOT3 and 4 are glycol ether, but the DOT4 has an added ester, increasing its boiling point. The DOT 5 has silicon which does not absorb water. The DOT 5 cannot absorb moisture. Therefore, the water droplets on the braking system might cause rust to other brake components.

It is risky to combine DOT 3 &4 with DOT 5 because of their chemical components, which might gel and lead to poor braking. If you need to use DOT 5, perform thorough flushing of your system in order not to destroy the seal damage.

If switching from drum to disc braking, consider using DOT 4 fluids like the Pentosin super DOT4 Synthetic fluid. The quality of DOT 4 makes it to be more resistant to moisture and can contain rust.

Knowing the various variants of brake fluids available in the market is essential. Consequently, such knowledge will help you understand every brake fluid’s properties and if it is possible to mix them.