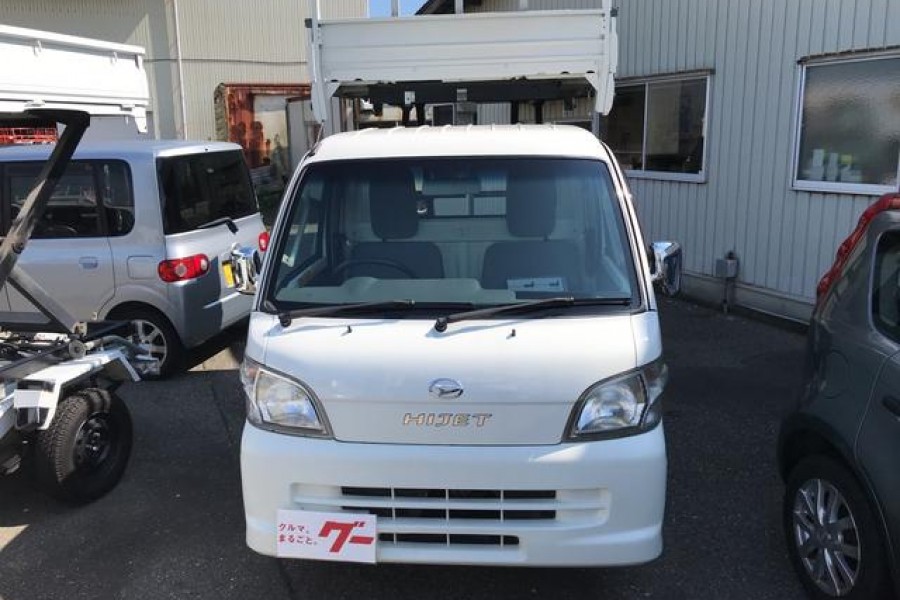 Symptoms of Bad Oil Pump In Your Truck

If this appears, the first step to correct it is checking your engine oil levels. If it has gone down, consider topping it up. If your oil pressure is still low despite doing this, your oil pump is faulty, and you should replace it as soon as possible.

Increase in the Temperature of Engine

Apart from lubricating the engine, oil also functions as an engine coolant. If the engine cannot receive adequate oil, the rate at which the metallic parts will rub against each other increases, generating heat. You will realize that your engine’s temperature is high when a warning check light appears to signal a high engine temperature.

Consider checking your engine oil level if you see high engine temperature light on the dashboard. If it is okay, then conclude that your oil pump is dead.

Noise From The Valve Train

The valve train is a critical engine component that facilitates its smooth running. The valve train has various parts which depend on oil for lubrication as they function. If they receive little or no oil, they will become noisy. The noise will increase as the oil supply reduces. In such a scenario, check the level of your oil. If the oil level is okay, then the oil pump is faulty.

When Your Oil Pump Becomes Noisy

Noise from the oil pump is a rare scenario. Your oil pump will only make noise when it is beginning to fail. You will hear a whining sound, even if your truck is idling. The sound indicates that your oil pump’s internal gears have started to wear out. In such a situation, you have to replace the entire oil pump.

The hydraulic lifters sustain the normal functioning of the valve train. The lifters function well when they receive adequate oil to lubricate them. A faulty oil pump will curtail the oil supply to the hydraulic lifters, which will later become noisy due to friction.

If your truck shows some of the above symptoms, before concluding that your oil pump is faulty, consider checking your oil level first. Low oil levels strain the oil pump, producing inadequate pressure to move oil to all engine parts. Oil is essential for the engine of your truck. If something happens to it, consider fixing it as soon as possible.