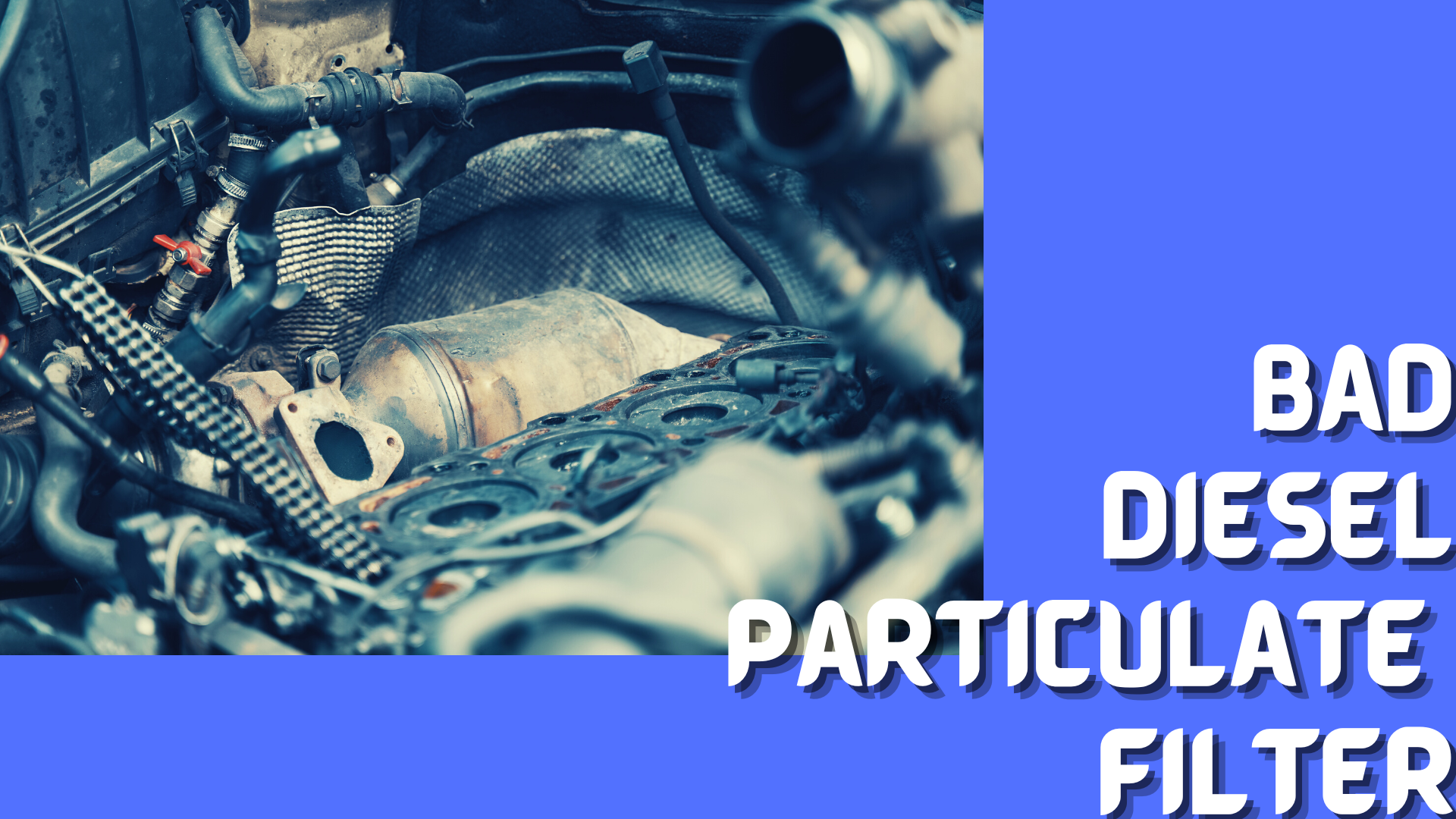 Have you ever experienced having a bad diesel particulate filter in your truck? If you own a diesel-powered truck, you might have heard of the term diesel particulate filter (DPF), but you probably do not know what it means. You may be unable to figure out how vital this part is until it becomes terrible. How will you know that your DPF is bad? Your engine will lose power when your DPF gets clogged, and the engine check light will appear on your dashboard. The rate at which your truck consumes fuel will also rise, and it might be hard to start your vehicle. This guide evaluates common symptoms of a clogged DPF that you should know.

If such light appears on your dashboard, consider scanning the trouble code memory to identify what is wrong.

When the DPF is clogged, the exhaust system will be affected. Your truck will be unable to remove the exhaust fumes that will accumulate in the engine.

If your engine is not working correctly, it will have to burn more fuel, increasing fuel usage in your truck. Low fuel economy results from the blocked filter, forcing the fuel pump to pump more fuel to complete similar tasks. You will have to press the acceleration pedal more to allow more fuel in the combustion chamber to get the desired result.

Such a problem will force you to use more money to refuel your truck.

When your diesel particulate filter is clogged, exhaust fumes will build up in your engine. The trapped gas will have nowhere to escape which will increase pressure. In such a situation, starting your engine becomes difficult. You will not be able to start your engine until the pressure is released.

Such a sign is a safety design because if your engine starts with such pressure, it might get damaged permanently.

Your truck will produce a strange odor as the exhaust gases build up in the engine. Such a smell annoys and can be dangerous. Breathing exhaust gases can cause health complications. At the same time, such gases are flammable. Such a smell makes it difficult to know if other parts are not okay.

The DPF clog is not good for the truck, and these are some symptoms you should know are associated with the clogged DPF.