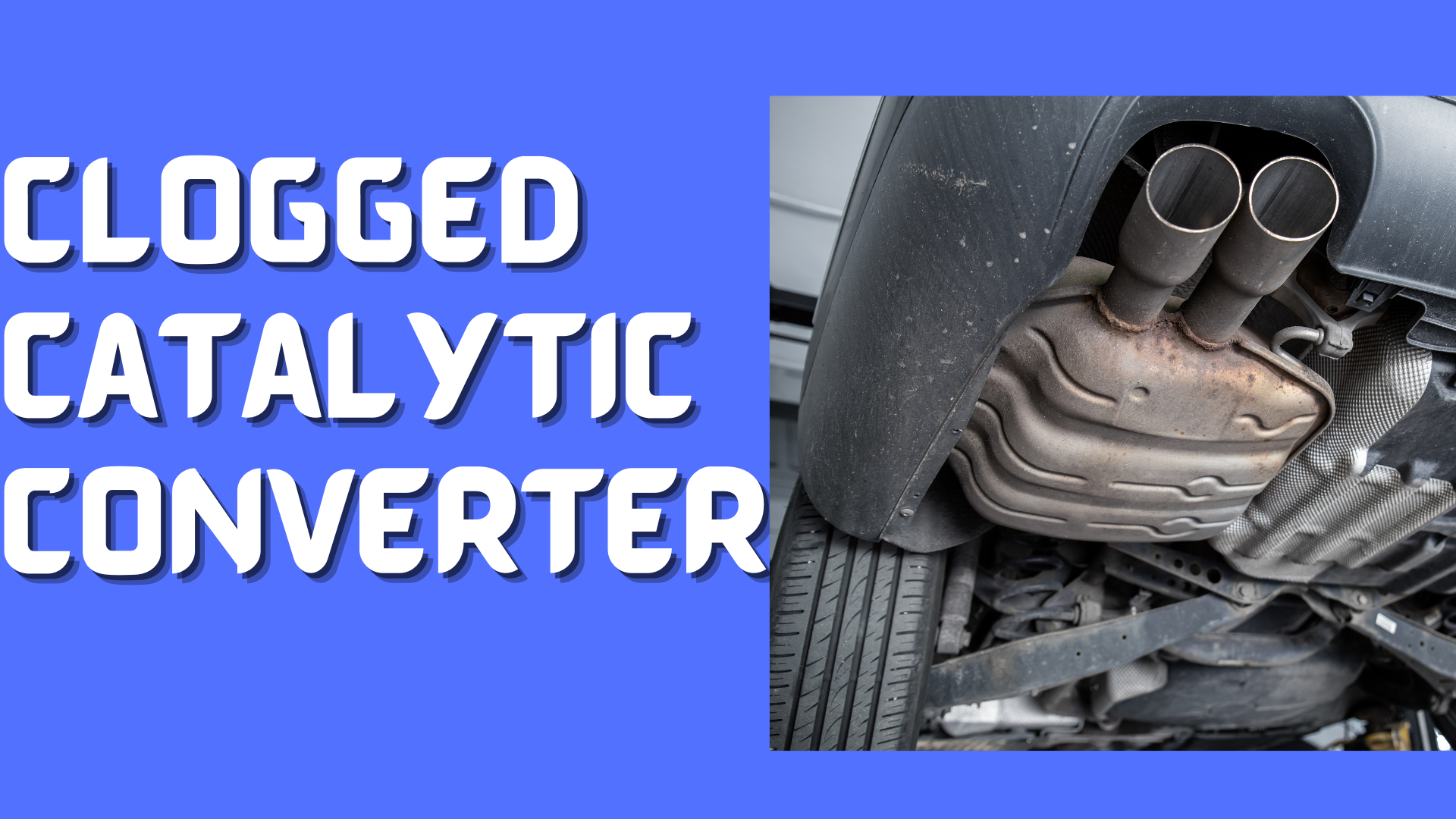 Symptoms of a Clogged Catalytic Converter

Here are some of the top symptoms of a clogged catalytic converter in a truck that you need to keep an eye on.

The appearance of this light on your dashboard is an indication that there is a problem with your truck. If the scanning of this check light reveals the error code related to the catalytic converter, use the user guide to decode the error code.

A clogged exhaust system leads to improper combustion, and your engine will work extremely hard to produce the required energy. A clogged catalytic converter can lead to higher fuel consumption.

When your catalytic converter is blocked, the engine will receive too much fuel, which it will not be able to burn. Back pressure will be generated, making it hard for the engine to eliminate the exhaust gases.

Rattle and Other Noises

The catalytic is one of the parts of the exhaust system which can interfere with the entire engine when clogged. Knowing some of the signs of a clogged catalytic converter is necessary so that you can repair it earlier before it escalates into other issues that will need more cash to fix.