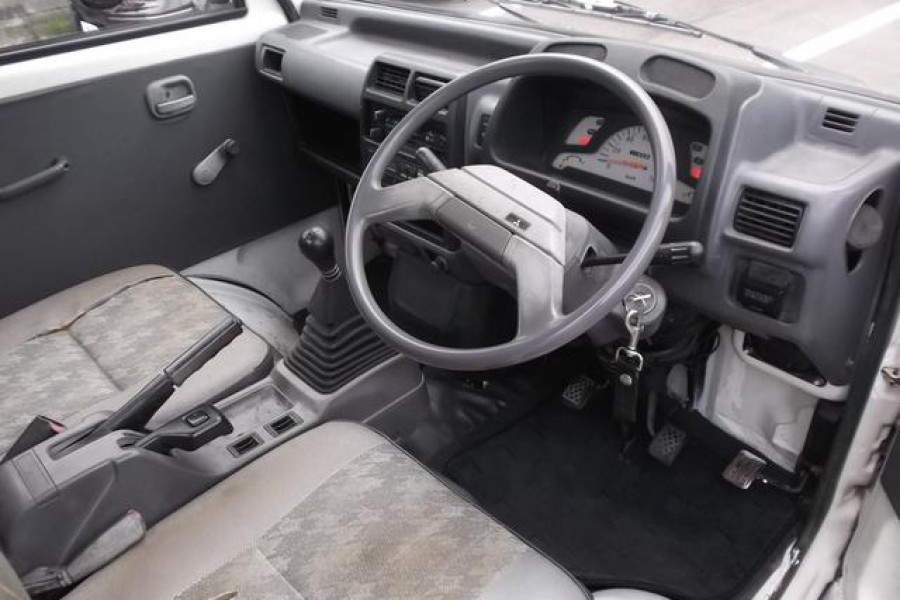 Performance of a vehicle is very important. However, with time and with continued use of the vehicle, the performance keeps changing. And as this happens, some people decide to make necessary upgrades to restore the power and performance of their vehicle. Among top considerations that always seem to work is an engine swap. Engine swap simply means that you change the engine of the vehicle and replace with with another, usually more powerful or newer. There are a lot of things that goes into the process though. In this guide, we will particularly be looking at Suzuki Carry engine swap.

Suzuki Carry is among the leading Japanese mini trucks, also known as kei trucks. These vehicles are phenomenal in their class. But even the best vehicle out there needs some upgrades and maintenance, and this guide is all about making Suzuki Carry a better vehicle.

Below are some of the things that one must keep in mind when they are doing a Suzuki Carry engine swap.

Engine swaps needs through preparation if it is to be successful. We have all seen some engine swap projects fail. You end up with a vehicle that is suck and cannot move simply because some parts are not available. This is something that you may want to avoid. To avoid this, you have to make sure that you have every necessary part with you including those that are custom made.

It costs money to make an engine swap. And this does not just mean the cost of buying the engine. Besides that there are other costs including labor, buying other spare parts as well as the cost of customizing new parts to make the engine compatible. It becomes easier if it is a new engine that is originally designed for Suzuki Carry. But if that is not the case, then you have to make sure to factor in extra costs.

When you are introducing a new engine that is probably not similar tot he old one that is being swapped, then you have to make sure that it not only fits but is not too heavy. Many people do not factor in this and end up with a vehicle that under-performs. More horsepower sometimes means that the engine would carry more weight. To this extent, you have to make sure that the weight does not counter the performance of the vehicle in any way. Otherwise, an engine swap wouldn’t make sense.

An engine swap is becoming common. It is one of the best ways to give a vehicle new life which upgrades its performance. Sometimes this also fixes a lot of issues if your car engine has always been problematic. Shared above are some of the pointers and things to greatly consider if you are doing a Suzuki Carry engine swap. It should also help you with any other Japanese mini truck or other vehicle you may have.