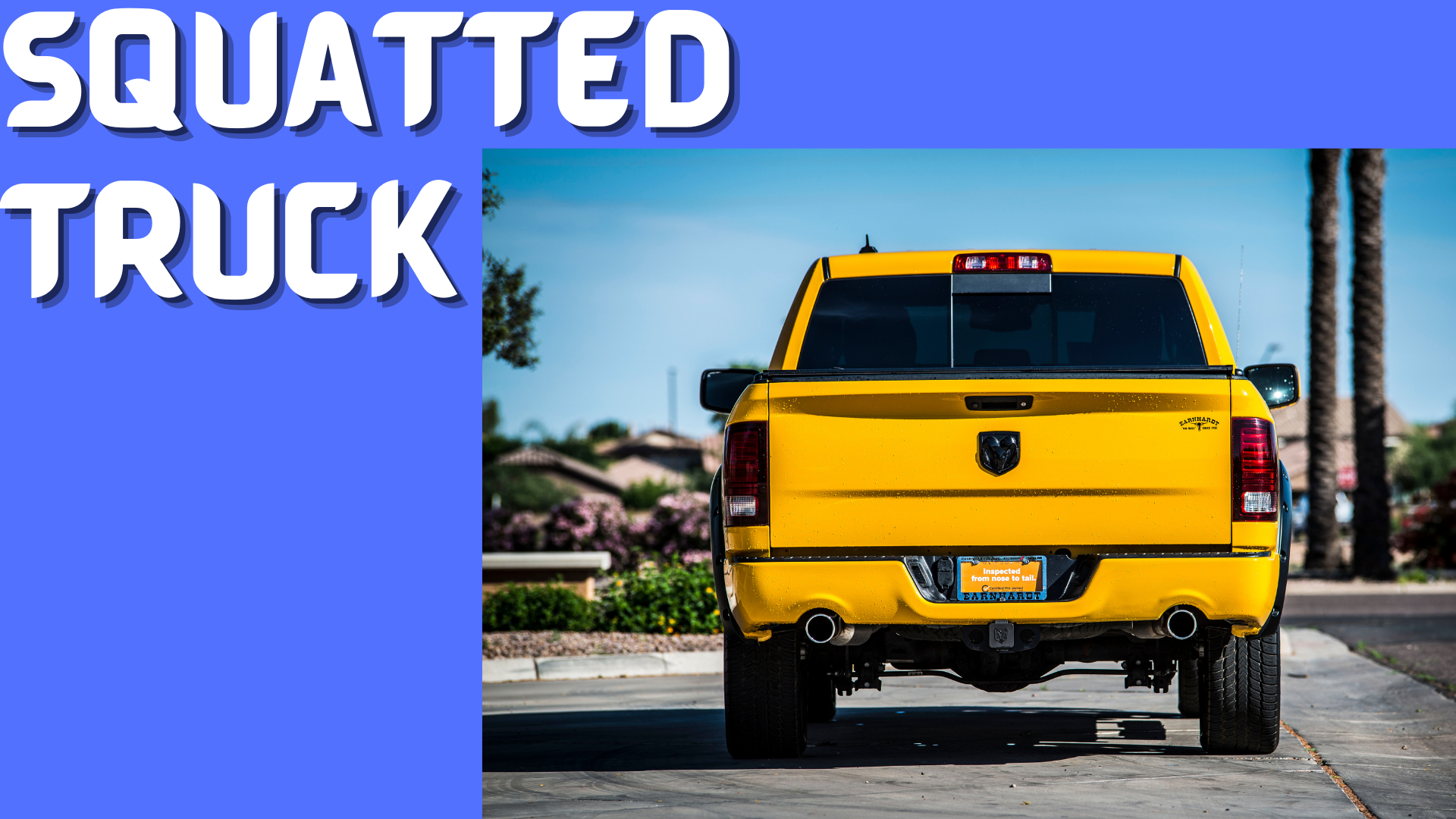 What is a Squatted Truck?

Before letting you know what a squatted truck is. You must understand what it means to squat. When you squat, the lower part of your body gets close to the ground. A squatted truck is the kind of truck with a raised front end and lowered back. The rear end of such a truck is closer to the ground, giving it a squatting appearance.

Several terms are used instead of a squatted truck, such as the California Lean, Cali Lean, and Tennessee Tilt. The inspiration for a squatted truck was the Baja racers in California. The Baja run takes place in the desert, which has a lot of hilly terrains to tackle. Making trucks with a lowered rear end made it possible for them to land with the back first and avoid nose-diving, which can damage the front part of your truck. Most drivers whose trucks land with the front end first never complete the race.

Are Such Trucks Safe?

Many drivers squat their trucks to give them a good look. Many social media users are curious about this art. If your truck has such looks, it will gain popularity on various social media platforms. Let us see if it is safe to squat your truck.

Driving a squatted truck seems incredible, but real dangers accompany it. When it comes to visibility, you will struggle since the front end is high, and it becomes difficult for the driver to see what is happening in the front. Poor front visibility increases the chances of such trucks causing accidents.

Your truck will have a different angle, making your headlights beam differently. Instead of pointing at the road, your headlights will point to the sky, making it difficult to drive at night.

The beam is likely to get to the roof of the oncoming traffic, increasing the chances of an accident.

A squatted truck can never perform as the average truck would. The way its rear sits on the ground makes such trucks lose some of their towing capabilities. In addition to this, the way the truck breaks and handles will change.

It goes Through Truck Parts

A squatted truck goes through the suspension system, making the suspension part wear out quickly. When you squat your truck, you will replace springs and shocks more often due to added wear.

Squatted trucks are common in some parts of the United States, which has raised questions about the safety of such trucks. After reading this article, you can now conclude what awaits you if you decide to squat your truck.