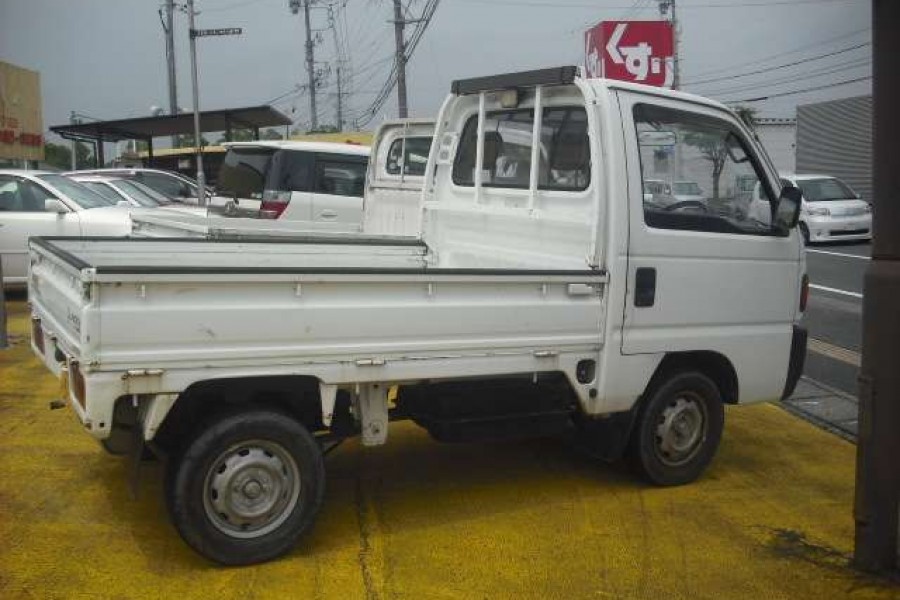 A universal joint, popularly known as U joint, is that part of your Daihatsu Hijet that makes it possible for the rotating crankshaft of the engine to transmit the rotating motion to the rear wheels. The U joint offers a flexible connection at the end of the driveshaft, making it possible for it to make an up and down motion at a particular angle to the engine as the Daihatsu Hijet is moving on various road surfaces. Different materials like stainless steel, brass, or any alloy that can withstand the high temperature and torque from the engine, as well as the materials like thermoplastics which can resist rust and corrosion, are used to make the U-joints. In this guide, we will go through some of the things to watch out for and know when to be replacing a u-joint in a Daihatsu Hijet.

Functions of a Universal Joint

The U joint connects two shafts in an inclined position. They rotate the Kei truck’s rear wheels by transmitting the rotation motion from the engine to the rear wheels.

The role of the propeller is to send power to the rear wheels despite the difference in the transmission height and the rear axle. Universal joints are used both at the propeller’s front and back parts.

The universal joints enable power transmission, and the rotary motion as the axel moves up and down because of the irregular driving surfaces.

The crucial role played by the universal joints might make them loose or faulty.

Signs of a Bad U-Joint

The Daihatsu Hijet will give the following signs when the U-joint is faulty.

Squeaking Sound When Your Minitruck Starts a Forward or Reverse Motion

All bearings of the U-joint are lubricated at the factory. As your Daihatsu Hijet uses them, the grease concentration reduces, and their lifespan reduces. The reduced grease on the bearings makes the U-joint produce a squeaking sound when your mini truck starts to move. This sound is a warning that you should service the U-joint.

The Minitruck Vibrates on Forward Motion

The vibration indicates worn-out bearings, and the driveshaft can no longer move outside the rotational path. The frequency of this vibration is high compared to the vibration due to poor wheel balance. The U-joint can damage other parts like the transmission if it is not solved.

You will see trucks parked beside the road with the driveshaft below them. This results from a failed and broken U-joint; therefore, the driveshaft fell on the road. If this happens, the repairs become costly because you will need to replace the entire driveshaft. The dislocated driveshaft is the ultimate end.