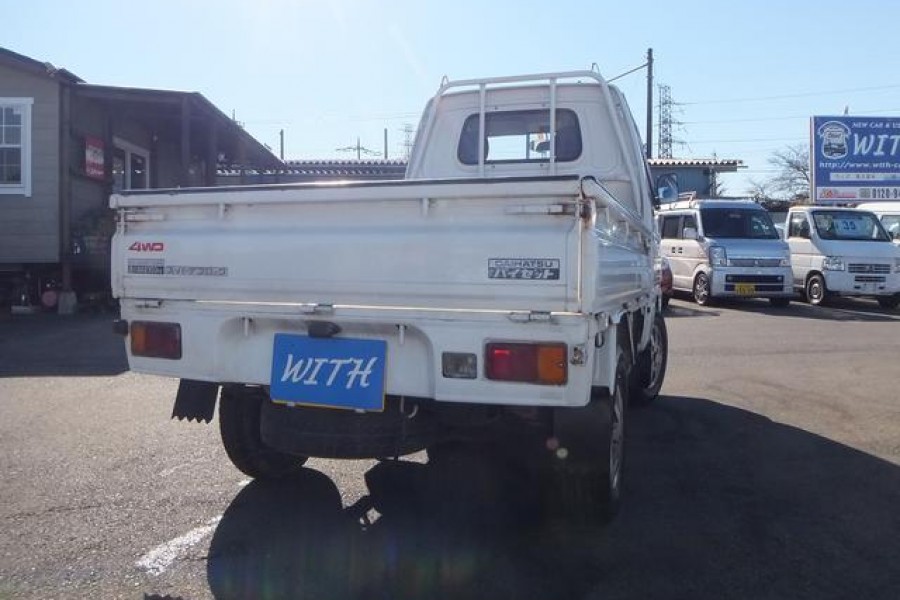 Japanese mini trucks also known as kei trucks are among the most reliable lightweight trucks that one can get. Their reputation has come a long way from the 1950s. But even with good vehicles, maintenance is necessary. They break down too. There is also the fact that parts can wear out so much to the point that even normal repairs wont make the vehicle any better in terms of performance. So, as performance deteriorate, there is need for the ultimate solution. Many have found an engine swap to be a worthy approach to solve a lot of problems and get more performance from their vehicle. However, most people do not do the engine swap well. In this guide, we will particularly be looking at mistakes done on a Japanese mini truck engine swap.

One can learn a lot from this and in turn be able to do their engine swap successfully avoiding these mistakes.

Below are mistakes done by many people while trying to make an engine swap.

One of the most important yet ignored things by many people is the engine size they are considering for the swap. Many people only look at the power that the engine comes with. This makes them forget important things like whether the engine actually fits the chassis well and whether it sits comfortably under the hood. This should be among the first things that one should consider. Another thing is trying to fit an engine that is too heavy to the vehicle. This can be a total disaster even if the engine runs and powers the vehicle. Having a vehicle with an engine that is too heavy can cause some stability issues as well as leading to poor performance.

If you are in the process of making an engine sap, then you have to come up with a clear plan and roadmap. Among the things that you need to be including in your planning is the financial budgeting. Engine swap is costly. Starting with the purchase of the engine, the labor costs and the customization of parts, everything should be well organized and budgeted for. Otherwise, you could end up getting stuck.

Doing The Engine Swap In Bits

Some people plan on taking months while doing an engine swap. This is wrong. Instead, one should decide on doing an engine swap when they are ready and have everything well planned. Otherwise, you could end up abandoning the while project while it is halfway. This is something that happens to many people and you may have also seen some that are abandoned for years. It is even better to have the vehicle underperform that to abandon it completely.

Japanese mini truck engine swap isn’t something new. Many people have been doing it successfully. However, without a good roadmap and plan, it could fail. Shared above are some of the most common mistakes that one is likely to face in the engine swap process.