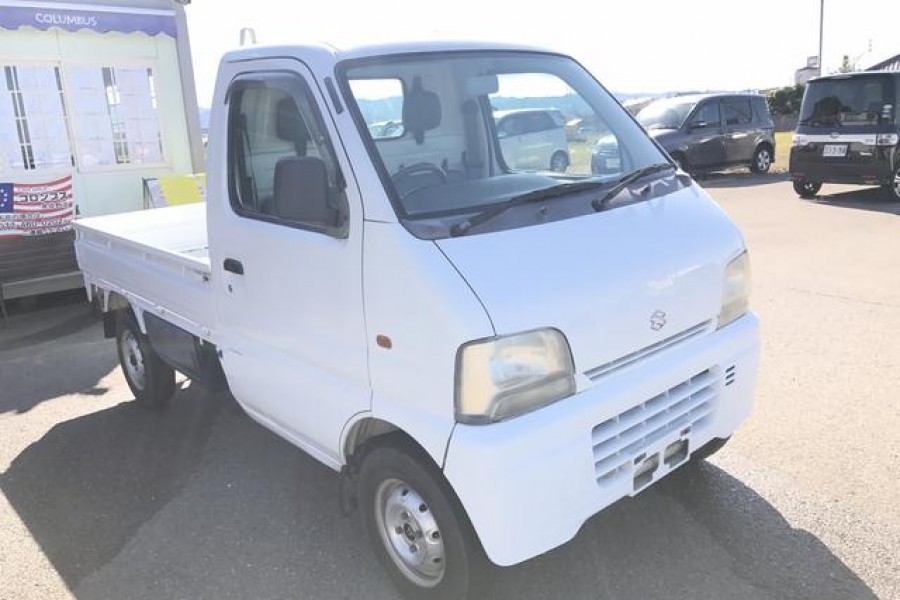 The major difference between the two fuel pumps is the mode of operation. The mechanical pumps depend on the moving parts to generate the energy to suck fuel from the tank to the engine. On the other hand, the electric pump relies on electricity and the ECU to generate power that delivers fuel to the fuel injectors.

The Generation of the Vehicle

Mechanical fuel pumps are common in old vehicles, which use a carburetor to supply fuel in the combustion chamber. On the other hand, modern vehicles use the electric fuel pump because they have powerful engines that rely on fuel supplied under high pressure. The electrical pump relies on a computer system to control the pressure of fuel supplied in the engine.

The mechanical fuel pump is found at the side of the engine. This pump supplies fuel by sucking it from the bottom of the fuel tank. The diaphragm creates the sucking energy, and valves prevent fuel backflow. The sucked fuel is then transmitted to the carburetor, which dispenses the fuel into the combustion chamber. This pump has an arm that drives it and ensures the fuel supplies at a constant rate when the vehicle is at high speed.

The electric pump produces some sound when working. This sound depends on the size, design, and where and how the motor is installed, while the mechanical pump never produces any audible sound when operating.

The electric pump is the best for vehicles sitting in the parking lot for a long time. The electrical pump is quick and starts pumping fuel as soon as it receives the required power. It gets this power from the ignition switch. The mechanical pump does not easily pick up. Thus it is hard to start vehicles using it after being parked for a long time.

The differences discussed above will aid you in understanding the two types of pumps. You will thus be able to make an appropriate decision on the pump to choose for your minitruck.