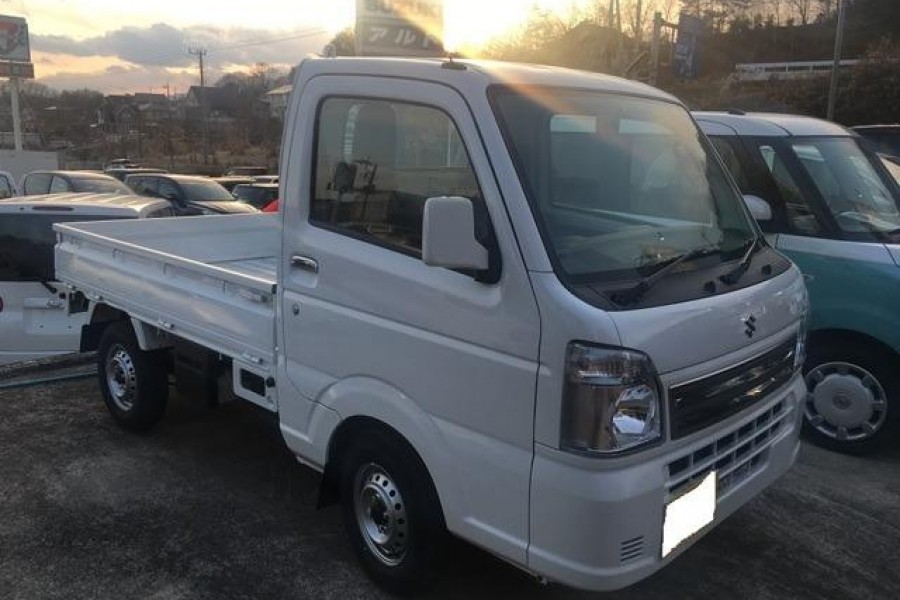 The love for Mini trucks keeps growing day in and day out. These small trucks are of Japanese origin. Japanese automakers like Honda, Subaru, Mitsubishi, and Daihatsu did market research and realized that trucks are in demand. Such companies sorted to make a truck that is affordable to most middle-class members of society. And this was the birth of mini trucks. Most of these trucks have less than 2000 cc engines. The popularity of Kei Trucks has raised several questions among the owners and those looking forward to owning it. Many ask how to perform basic and complex mechanical procedures for the Kei trucks. Let us look at how to replace a fuel jet in a mini truck.

The fuel jet or fuel injector is a device that sprays fuel into the engine. It works the same way a hose pipe sprays water on farms. The injected or sprayed fuel mixes with oxygen in the engine and later burns to produce energy. The fuel jets are at the cylinder heads with the tips inside the cylinder. A damaged fuel jet pump can stop the engine because it will not receive adequate fuel to mix with air and burn.

Signs that your Fuel Jet is Bad

Here are some fo the things that would make you know that a fuel jet is bad in your Japanese mini truck.

-When you experience the engine check light on the dashboard, the ECU will send a signal to the dashboard when the fuel jet fails to perform its role.

-Whenever your engine backfires or takes time to accelerate. This happens when the engine is not getting adequate fuel to burn in the cylinders.

-When your engine produces an abnormal idling sound is a signal of a bad fuel jet.

How To Replace A Fuel Jet in a Mini Truck

Before replacing the fuel jet, bear at the back of your mind that you are dealing with fuel. Fire accidents might occur unexpectedly. Put on eye protection.

Release Pressure in the Fuel System

Make sure you perform the procedure that removes pressure from the entire fuel system. This will help to reduce accidents caused by fuel.

Do this if only your system has a fuel rail. Locate the fuel line, which is towards the rail’s end, and other lines. To remove the fuel line, remove the screws holding the lines in place. Doing this cuts the transmission of fuel to the fuel jets.

After the transmission of fuel is cut, removing the fuel jets becomes easier. Locate the wire on the fuel jet and remove it. A flat-mouthed screwdriver will help you to do this. Target the space between the plug and the spring, gently pull your screwdriver, and it will come out.

After removing everything, you are now remaining with the injector. The fuel jet is the most delicate part of the engine, and you must be cautious when handling it. Use a puller to remove the fuel jet gently.

Safety should be the priority when handling fuel jets. Failure might cause physical injury. The engine cylinder is very delicate. When replacing the fuel jet, ensure no debris contaminates it.