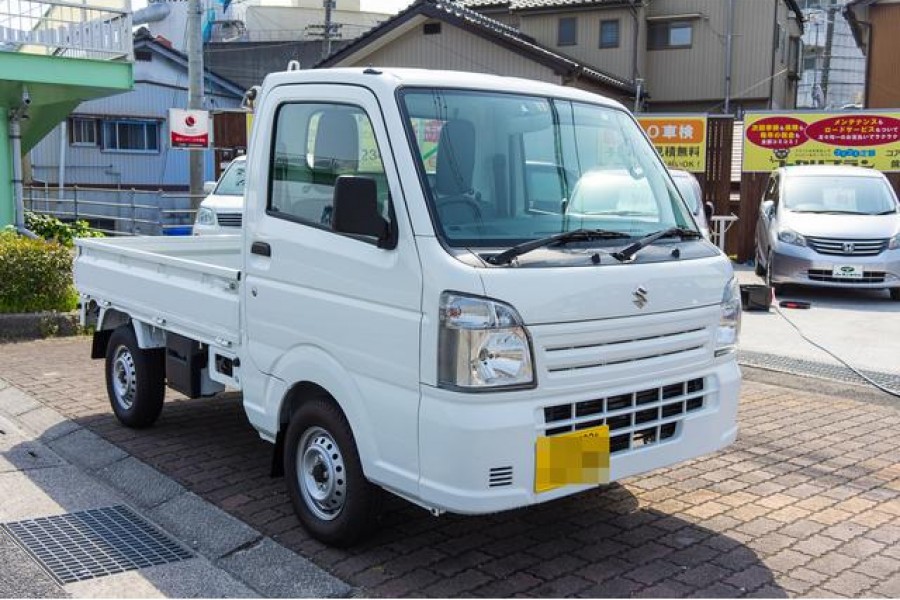 There is no doubt that the Japanese mini trucks are among the best when it comes to the lightweight truck class. A mini truck’s engine has seven significant components. The crankshaft is among the most basic parts of an engine. It converts the motion energy to rotational energy. However, the crankshaft might need a replacement. In this guide, we will go through steps on how to remove a crankshaft in a mini truck.

Steps To Remove a Crankshaft in a Mini Truck

Unfasten the Belts in the Engine

Three bolts attach the pulley to the harmonic balancer, locate the bolts and remove each one. After successfully removing the bolts, you can remove the pulley.

Untighten the plug at the bottom of the radiator to drain all the liquid in it. Using s wrench, turn the plug in an anticlockwise direction and it will let the water from the radiator.

Check the front of your engine to see the water pump. Many bolts firmly hold it. Remove all these bolts, and the water pump will quickly come out.

Removing the water pump will expose the timing chain cover. It is attached to the engine with several bolts, remove them, and it will come out smoothly.

Below the engine, there is the oil pun. It is attached to the engine with many bolts around it. Remove all these bolts, and the oil pan will come out. At this level, both the crankshaft and oil pump are visible.

Two bolts from the engine support the oil pump. Remove these bolts, and oil pump will come out.

It is effortless to note a problem with the crankshaft in your Japanese mini truck. If the engine check light appears on the dashboard, it becomes hard to start your engine, or you experience a weak acceleration. Consider the steps in this guide to check your crankshaft.