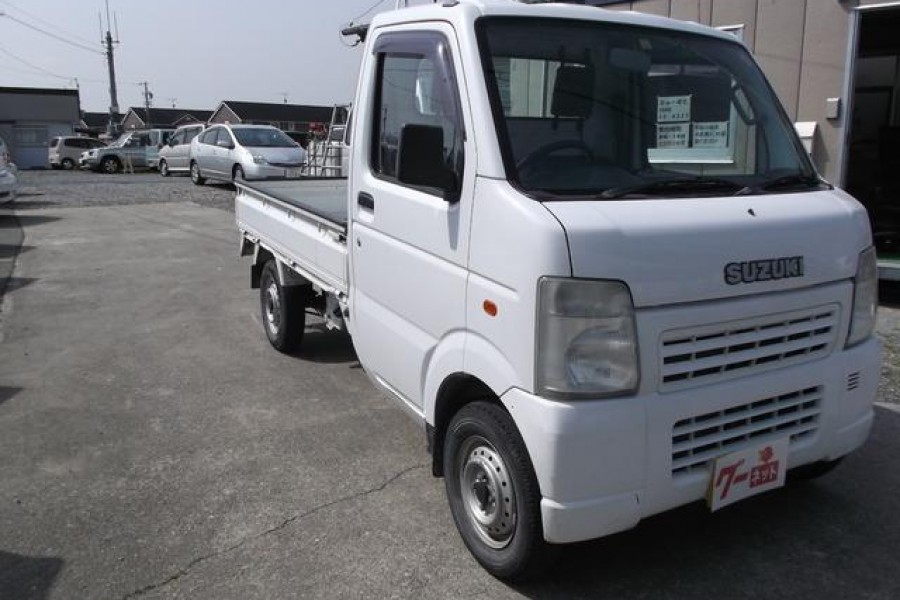 Wonderign how to import trucks using an ICI service? EPA has given the Independent Commercial Importers the authority to import vehicles to the United States. If you want to use an ICI to import your truck, ensure you choose a certified ICI willing to work with you. When using ICI to import your truck, be sure to incur more charges, and you must be willing and able to pay the additional charges. The ICI has a specific number of vehicles to import in a year. If you import your truck through the ICI, they will do everything to bring it to the port, but it will not be released until they make sure that the truck meets the basic minimum requirements of EPA.

If you want to become an Independent Commercial Importer, spend time knowing the basics of becoming an ICI and the EPA vehicle certification requirements. You have to acquire at least a certificate of conformity from the EPA. Any individual can decide to import vehicles on behalf of others. If you want the ICI services to import your truck, this guide will give you the information you should have.

How To Import Trucks Using an ICI

If you are planning to import a truck that is not meeting the United States emission standards or that truck which qualifies for an exemption, consider seeking the services of ICI, who will test, modify and certify the truck for it to be easily cleared at the port.

ICI has helped many to import their vehicles as much as they work under certain limitations. For instance, they only import certain models and makes of vehicles. Before you strike a deal with ICI, you must first contact them to inquire whether the truck you want to import is on the list of the vehicles they are allowed to bring to the United States.

EPA will scrutinize the documentation of ICI to ensure that the modifications made on the imported truck meet the minimum EPA requirements. They will do this by thoroughly going through the reports presented to them. After going through ICI reports, EPA will inspect the truck to check the credibility of the report from the ICI.

You can use ICI to import your truck to the U.S. Several ICIs have limitations in terms of the number, make, and models of vehicles they can import in a year. Before choosing an ICI, take time to inquire if they can assist you in importing your truck. They will do everything to ensure that you get your truck. But be ready to spend some cash because they are not liable for any expenses during the importation.