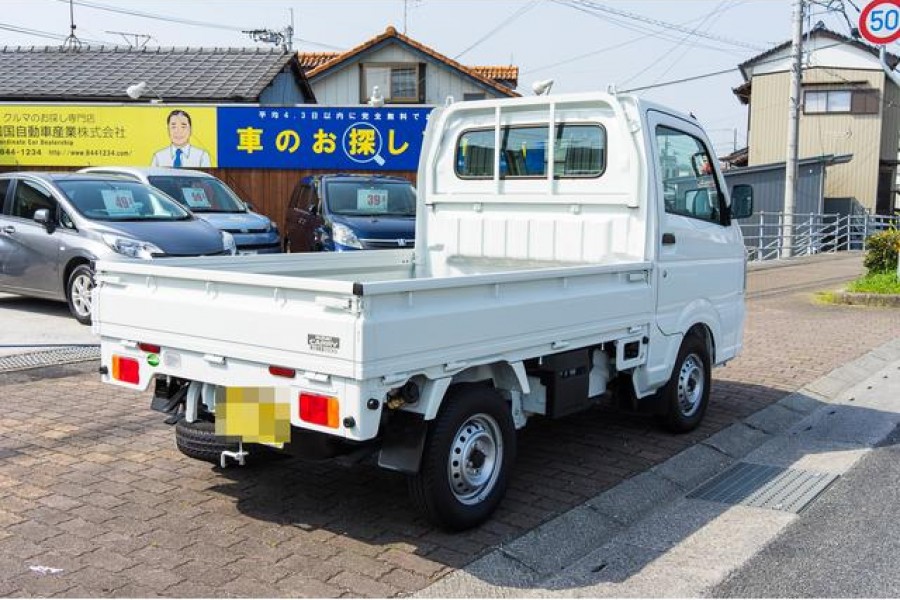 Japanese mini trucks are becoming popular on our roads, and owners enjoy the services given by such vehicles. Their reliability makes everyone have them for life. As you use your mini truck, it will manifest some issues like exhaust smoke with time. The exhaust system is made to expel the exhaust gases from the combustion chamber. Such gases are dangerous if released directly into the environment. The exhaust system has a catalytic converter, which neutralizes the exhaust gases from the engine. A mini truck with an effective catalytic converter will release water or very harmless fumes into the environment. Sometimes, your mini truck might release excess fumes through the exhaust pipe. Depending on the color of the smoke, it might signal a problem with the engine. Here is how to go about troubleshooting exhaust smoke in a mini truck.

When you witness blue smoke from your exhaust pipe, it indicates that your mini truck engine is burning oil. Oil can find itself in the combustion chamber when the piston rings and other engine components are worn out, allowing oil to flow into the combustion chamber and burn together with the fuel to produce the blue flame.

To fix this, do a thorough engine cleaning to eradicate the sludge accumulated inside the engine. You can replace your valve seals and fix a new glow plug and the PVC valve.

When your mini truck starts to produce black smoke, these are some of the possible causes;

To fix this issue, clean your air filters. Fix new oxygen sensors, and replace the ECU for the petrol engine. For diesel engines, clean the entire combustion system and the filters, replace the piston rings, fix a common- Rail fuel injection system, and you can as well use the fuel detergent additives.

Diagnosing white smoke from the exhaust system is relatively hard. If you witness it, there is a possibility of water mixing with the fuel in the engine or faulty fuel injectors, the head gasket being filled with water, or leakage on the fuel line enabling moisture to get in, overheating the engine. To fix this, confirm if the intake manifold gasket, the cylinder head, and the engine block have cracks, fix new fuel injectors, and fix a new fuel pump in case your mini truck uses diesel.

You should not witness any abnormal fuel coming out of your mini truck. In the morning, in the cold, you might witness smoke when you start your engine, which is normal. If the smoke intensifies and has any of the above colors, your engine might have a mechanical issue, and you should seek a mechanical check-up.