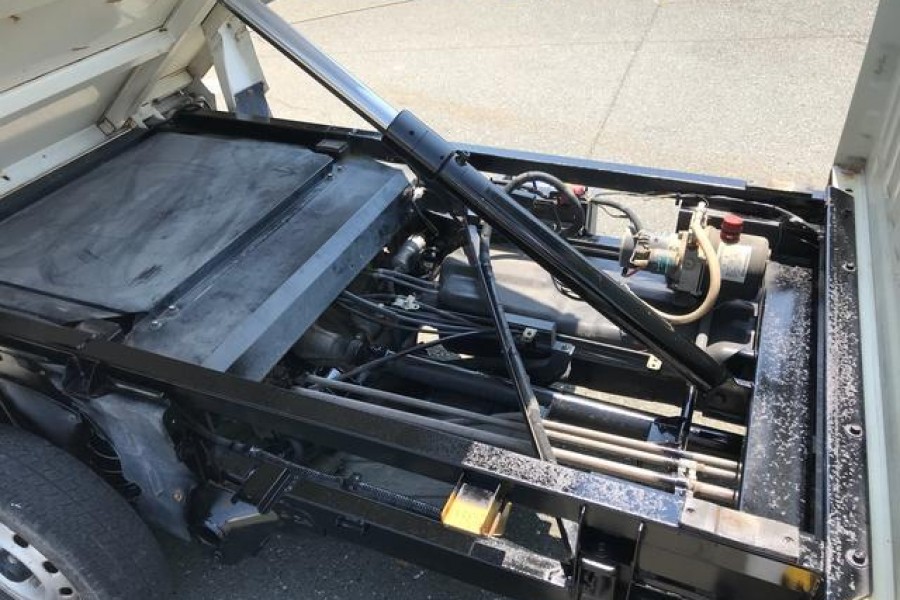 How do truck engines work? Trucks use the internal combustion engine, either a compression or Spark ignition. Diesel engines are also called the compression engine, and this is because they use the compression mechanism to burn the mixture of diesel and oxygen in the cylinder. On the other hand, the Petrol engine is also known as the spark ignition because they rely on spark plugs to cause fire to burn the mixture of air and petrol in the cylinder.

How Do Truck Engines Work?

Phases of A 4 Stroke Engine

The movement of the pistons from the top to the bottom of a cylinder is known as a stroke. A 4 stroke engine must undergo four main phases to complete combustion. Let us focus on what happens in each stroke.

Phase One: The Intake

During compression, as the Piston approaches the upper part of the cylinder, the petrol engine will generate a spark, and the diesel engine will inject fuel. The engine consumes more energy.

The internal combustion engine of a truck is known as the 4-stroke engine because the Piston moves four times in the cylinder. This guide has made you understand how it works.