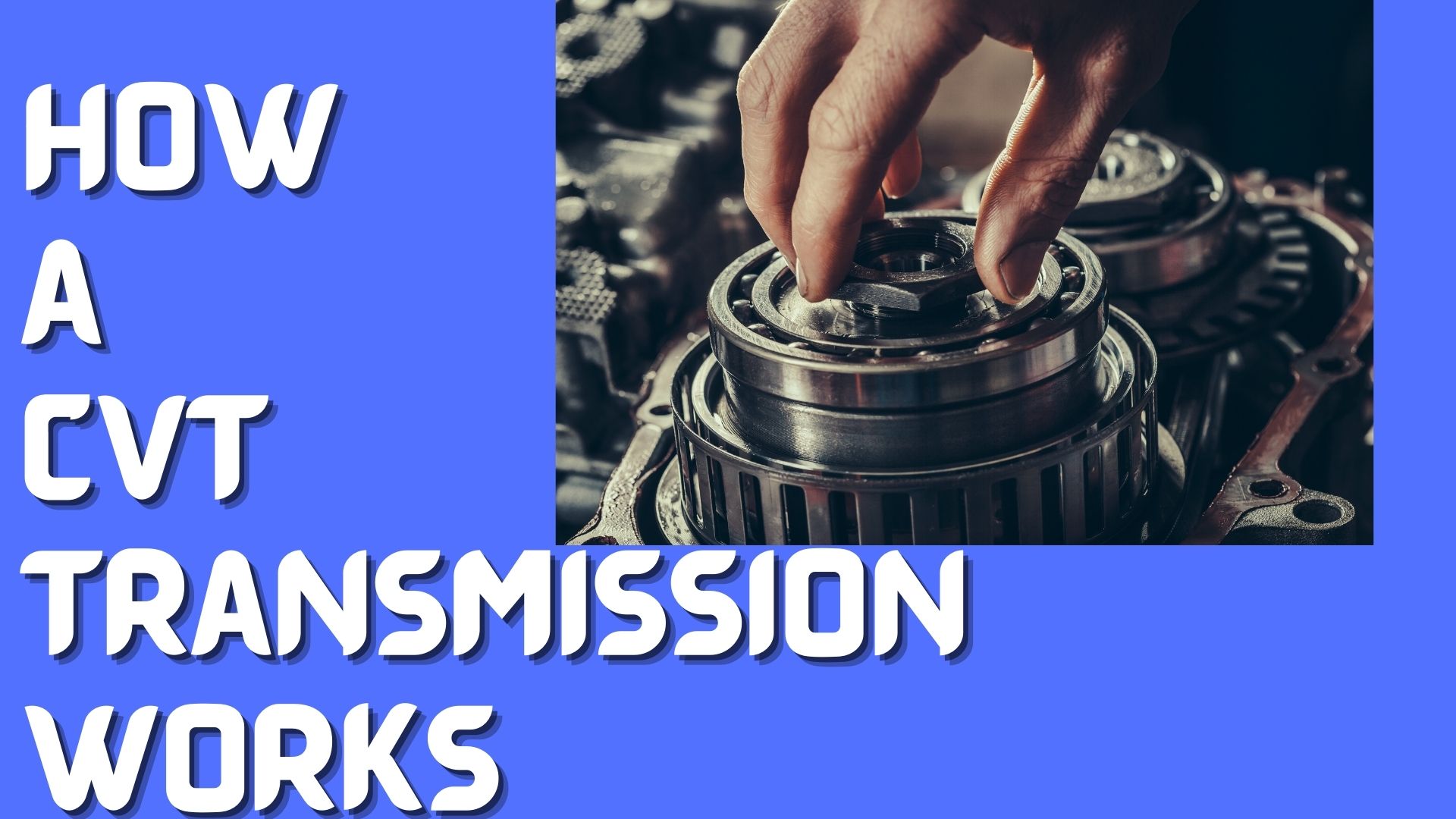 Do you know how CVT works in a truck? More than 500 years ago, Leonardo da Vinci invented the continuously variable transmission (CVT), which has proven to be more reliable and is now replacing the widely known automatic transmission in some trucks. Many improvements have occurred with various automobile manufacturers such as GM, Honda, and Nissan adopting this kind of drivetrain. In the early 90s, the CVT was tested in formula one cars, and the f1 cars powered with the CVT were quicker than those powered by manual transmission. This article will explore how CVT works in a truck.

Components Of A CVT System

The CVT has three basic components.

Apart from the above three basic components, the CVT has various sensors and microprocessors that aid in its smooth operation.

How CVT Works In a Truck

The belt will ride lower when the two pulley cones are far or their diameter increases. In such an event, the belt loop radius around the pulley grows smaller.

The belt will ride higher the groove on an occasion when the two cones of the pulley are close, or the diameter decreases. In such a case, the belt’s radius around the pulley will increase. The sizes of the pulleys rely on the adjustment of hydraulic pressure, centrifugal force, or spring tension.

The CVT has a lot of gears that we cannot exhaust if we start to count. But how the driving and the driven ratio behave will give rise to either lower or higher gears. The other gears between the lower and the higher gears result from various variations in the radius of the two pulleys.