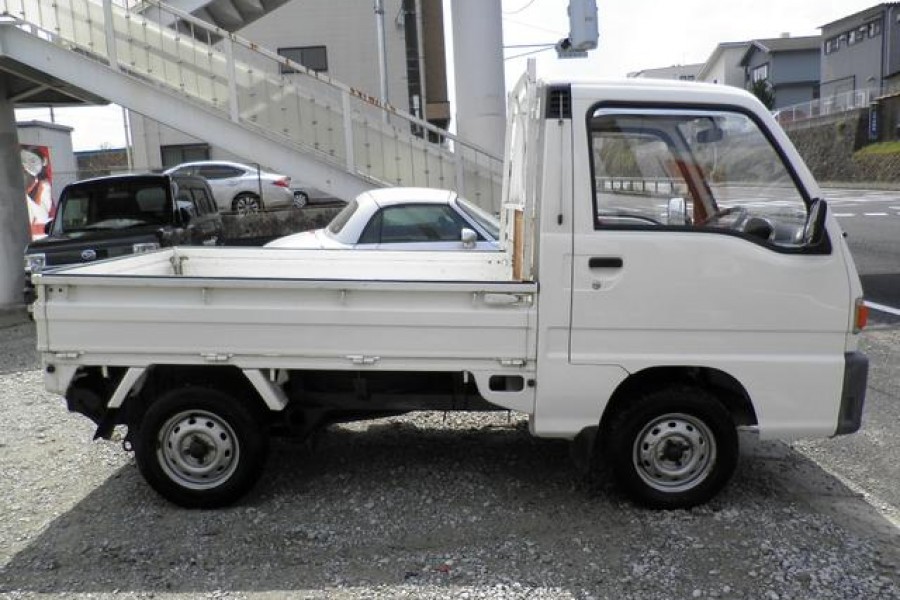 The torque converter has a pump and turbine. The pump receives the power from the engine and converts it to the transmission fluid, which powers the turbine in the torque converter. As the power of the fluid increases, the rate at which the turbine rotates will increase, and the central shaft will also increase its rotation. The power from the central shaft spreads to the first planetary gear set of your transmission.

The automatic transmission has hydraulic control. It has an oil pump that generates pressure on the transmission fluid. The pressurized hydraulic fluid varies the speed of your truck depending on the rate at which the wheels rotate.

Between the torque converter and the gearset is a gear pump that pulls and exerts pressure on the transmission fluid from the sump. The gear pump goes directly to the torque converter housing attached to your engine’s flexplate. When the engine is off, the transmission fluid will not have adequate oil pressure to function, and your truck will not be able to push-start.

In the planetary gear, a mechanical system, the gears are joined with many bands and clutches. When you change gears, the band does the role of holding a single gear as others are rotating for torque to move freely from the engine to the transmission. The automatic transmission has different gears. How these gears are arranged tells the amount of power that will flow from one gear to another and the drive train.

Gears of An Automatic Transmission

When you shift your automatic gear shifter to drive, it means that it engages all the forward gear ratios of the truck. The transmission can move between the full range of gears required.

The second gear will lock the transmission to the second gear or limit it not operating beyond gear number two. This makes it an ideal gear for going up the hill