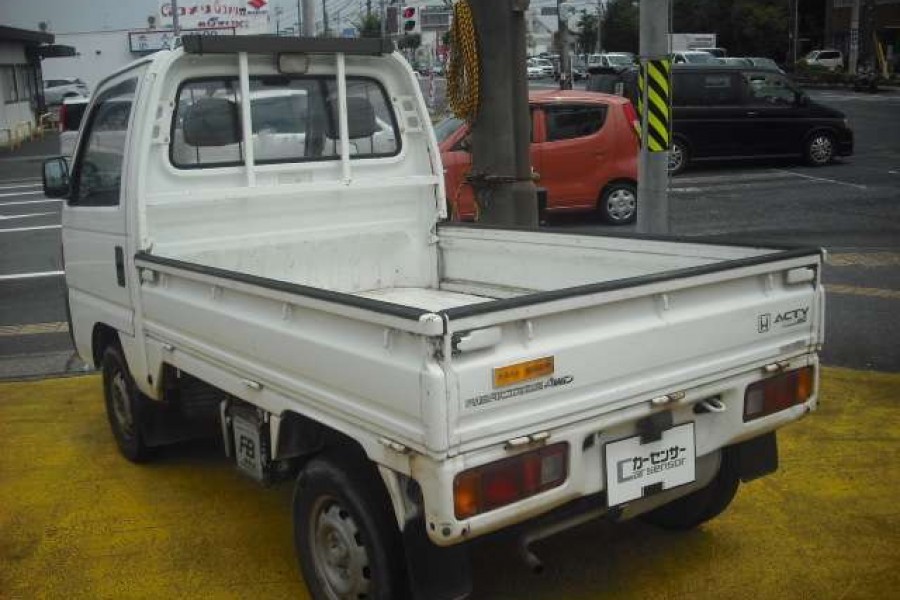 A truck starting system is what starts the engine of your truck and enables it to move. Have you wondered how your truck’s engine starts with a simple key twist or press from the driver’s cabin? If it has ever disturbed you, worry no more.

The working principle of the truck starting system is converting the chemical energy in the battery into electrical energy and then into mechanical in the starter. Its primary function is to start the engine. To start an internal combustion engine, it has to crank at some speed.

The starter consumes a lot of energy from the battery and runs very fast. The starting system can damage your battery if you do not turn it on and off in time. The system which operates the starter in time protects your battery from damage and excess discharge.

Modern trucks have an ECU-integrated starting system that is able t monitor and diagnose your vehicle.

How a Truck Starting System Work

The internal combustion engines cannot start on their own. They need an external helper to help them start. The starter motor’s responsibility is to initiate the first working cycle of any internal combustion engine. After the engine has started, it will depend on the inertia force which initiates the next working cycle. As the cycle resumes, the engine continues to run.

The starting system is divided into sub-circuits to prevent voltage drop and the long route of the large diameter cable. Below are the sections.

Heavy Electric Starter Motor Circuit does the function of withdrawing heavy current from the battery to the heavy cable, which the solenoid controls. The circuit starts from the battery, moves to the starter solenoid via the larger diameter cable. But then ends at the starter motor assembly.

How the truck starting system operates is worth understanding. Knowing it will enable you to understand when your starter usually work and is malfunctioning.