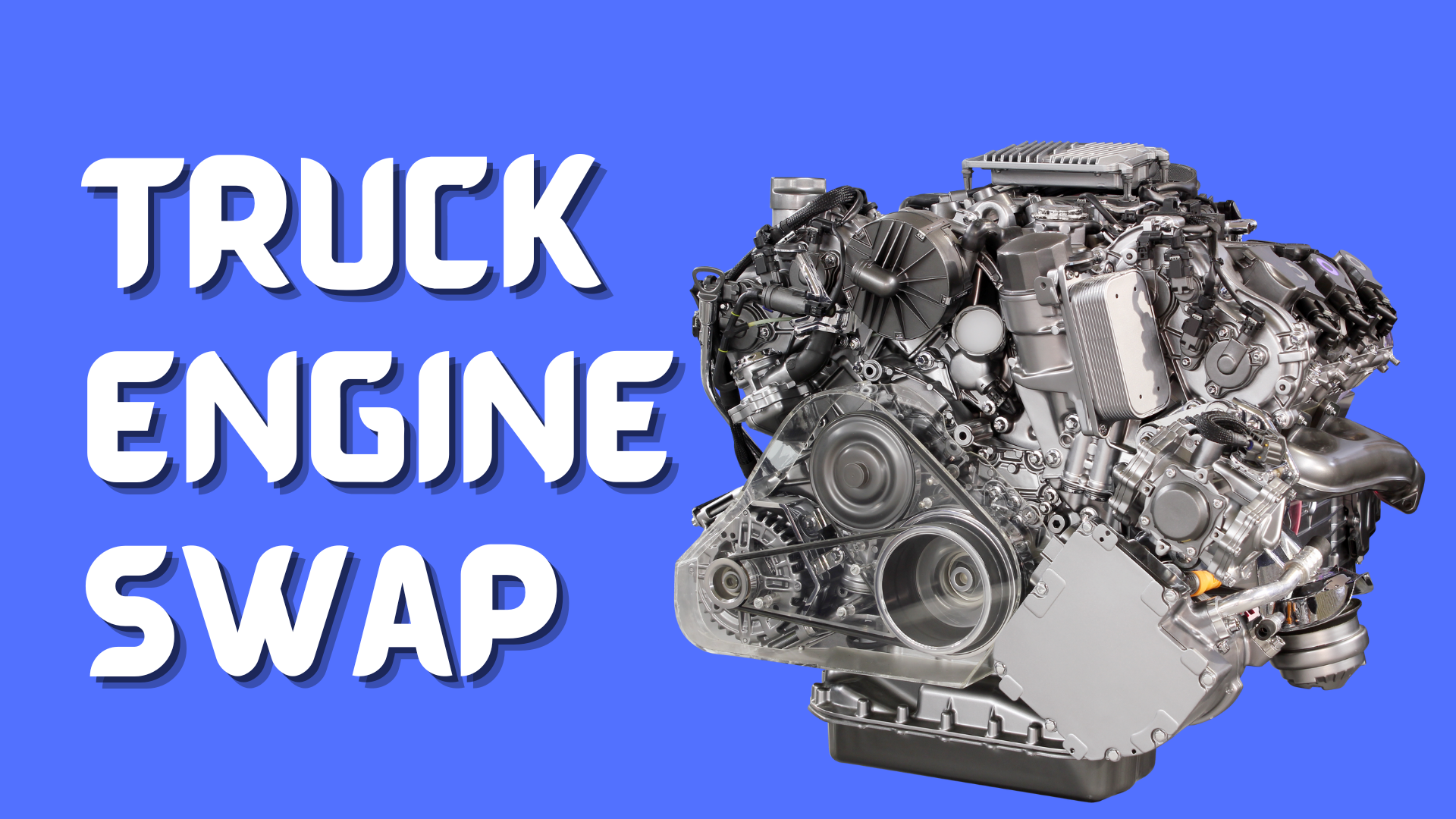 Your truck is an extension of your personality, so you will not mind making some critical changes to it including having an engine swap. An engine swap is the most extreme change you can do to your truck. Doing this is a faster but not the easiest way to get more horsepower. Before looking at what you have to consider before making an engine swap for your truck, it is necessary to know what an engine swap is.

What is Engine Swap?

Engine swap refers to changing the original engine of your truck to another which might be of the same brand or completely different.

Before changing the engine for your truck, there are several considerations that you should put into place. After reading this guide, you will know what is necessary before performing an engine swap for your truck.

Considerations Before Making an Engine Swap for Your Truck

If you are thinking about changing your truck’s engine, you have to know the following.

Before performing an engine swap, consider choosing the right engine. Do some research to help you determine whether the engine you are about to fix will fit in or not. You can achieve this by measuring your truck’s overall dimension and transmission before settling for the right option.

The most challenging task is to mount an Engine. If you have the right engine, this process will be straightforward. Performing an engine swap with the like-to-like engine is simpler than a non-factory option.

If you decide to swap the non-factory option, you have to perform a lot of fabrications so that the engine can fit your truck components. Before performing an engine swap, check the condition of your engine mount.

When swapping your engine, a lot of work goes to the cooling system. The mechanical fans work perfectly well with the old engines, but the modern engine becomes very hot and thus requires more cooling. Many people performing engine swaps fail to think of the specific functionality of modern engines and end up installing a mechanical fan or even using cheap electric fans with the inadequate flow.

It becomes challenging to figure out how the steering navigates past the headers and around everything. For this reason, many prefer upgrading the entire suspension and the steering system as they swap their engines. You can buy various after-market parts that require an odd steering linkage combination.

Modern engines have mounting brackets or bosses for air conditioning compressors, which makes them convenient, but the compressors are usually mounted at the lower part of the engine. Such mounting makes it challenging when getting the engine between the frame rails. You will have to mount the compressor in a completely different location.

Performing an engine swap is a complex process. You can never manage it alone. You have to involve your mechanic from planning to buying the engine with accessories and finally mounting it. This will ensure that the entire process is smooth.