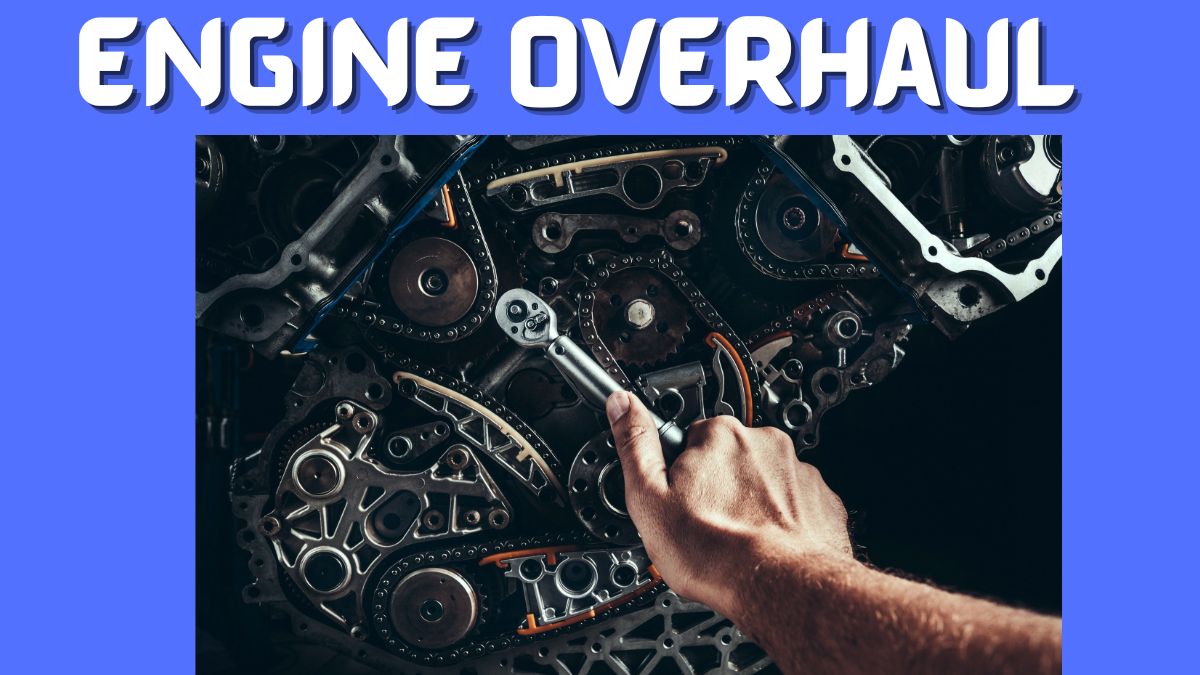 What is Diesel Engine Overhaul?

Performing an engine overhaul varies depending on each part of the engine and how much repair it needs. To perform a complete diesel engine overhaul, you must disassemble, clean, inspect, repair, and test the engine.

Signs that Your Truck Needs a Diesel Engine Overhaul

The odometer tells it when your engine requires an overhaul. You should perform an engine overhaul for your truck after covering at most 700,000 miles. Upon covering this mileage, you should change the head gasket or injectors. For a successful performance of this task, consider the services of a professional mechanic. Here are some signs that your diesel truck engine needs an engine overhaul.

Your engine can be revving up and down as it struggles to balance fuel and compression. Sometimes, your truck can hesitate while idling. If this happens, the injectors might be faulty or have improper valve clearance. When you experience a rough idle, it is high time you perform an engine overhaul.

When your diesel truck starts to consume fuel abnormally, it indicates that it is losing power. High fuel consumption can signal issues ranging from the camshaft to dirty fuel or even faulty injectors. Increased fuel consumption clearly shows that you should perform an engine overhaul.

If the rate at which your truck demands oil and coolant increases, these liquids might be leaking, the cylinder might be cracked, or the head gaskets might be faulty. If your truck is burning oil, consider checking it before it escalates to significant issues. The increased frequency at which your truck requires such liquids indicates that you should perform an engine overhaul.

When blue smoke comes from the exhaust pipe of your truck, it is a clear indication of the existence of oil in the combustion chamber. The primary responsibility of oil is to lubricate the entire engine. Engine pistons depend on oil for proper functioning. Sometimes oil gets into the combustion chamber due to old piston rings or leakages. Suppose your truck produces blue smoke even after performing the basic service. It is high time to think of performing a diesel engine overhaul.

Another way to determine whether your engine needs an overhaul is by analyzing oil composition. Oil analysis helps determine if unfiltered air has got into the system. To get an accurate result, consider performing regular oil analysis.

When operating your diesel truck, keeping an eye on the odometer is essential. Apart from checking your odometer, pay attention to your truck. If it produces any of the above signs, consider performing a diesel engine overhaul to restore your engine’s power.