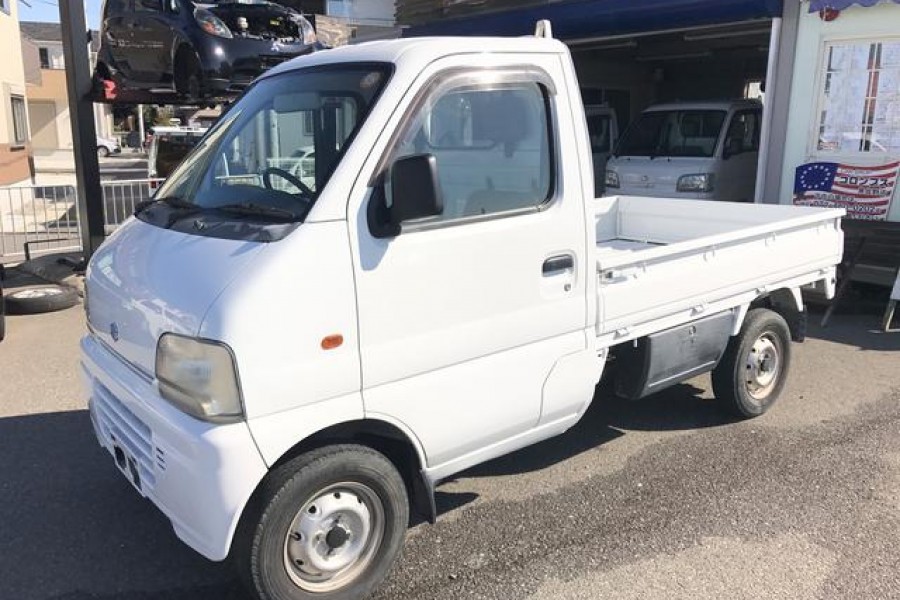 Daihatsu Hijet is a minitruck with incredible performance despite its small engine. It has either a carburetor or a fuel-injected engine. Both of them receive fuel through a fuel pump. The engine has fuel pumps that feed fuel to it through the injectors or the carburetor. There are two types of the fuel pump in the market- mechanical and electric fuel pumps. In this guide, we will focus on Daihatsu Hijet fuel pump conversion.

A mechanical fuel pump applies a vacuum to transport fuel to the carburetor. From the carburetor, the fuel gets into the combustion chamber. Engines using this mechanism are prone to flooding and other fuel pump-related issues. The electric fuel pump relies on the ECU that controls it as it facilitates fuel movement from the tank to the injectors. The fuel injection system demands fuel under high pressure, and the electric pumps have this capability. Initially, vehicles relied on the mechanical fuel pump, but as technology advanced, automakers invented the electric fuel pumps, which were better.

You can install the electric pump in the fuel tank. Submerging it in the fuel cannot destroy but cools it and exposes it less to fire accidents.

The ECU system controlling the electric pump makes them safer as the ECU controls when it should be on or off. In case of an accident, the ECU switches it to cut the fuel supply to the engine.

The electric pumps are durable and can serve you for 100,000 miles.

How to Do Daihatsu Hijet Fuel Pump Conversion

You can acquire and install an electric fuel pump on your Daihatsu Hijet if it uses the mechanical pump. These steps will help you perform the procedure.

The above procedure will help you to install a reliable electric fuel pump. It is necessary to perform this under the guidance of an experienced mechanic.