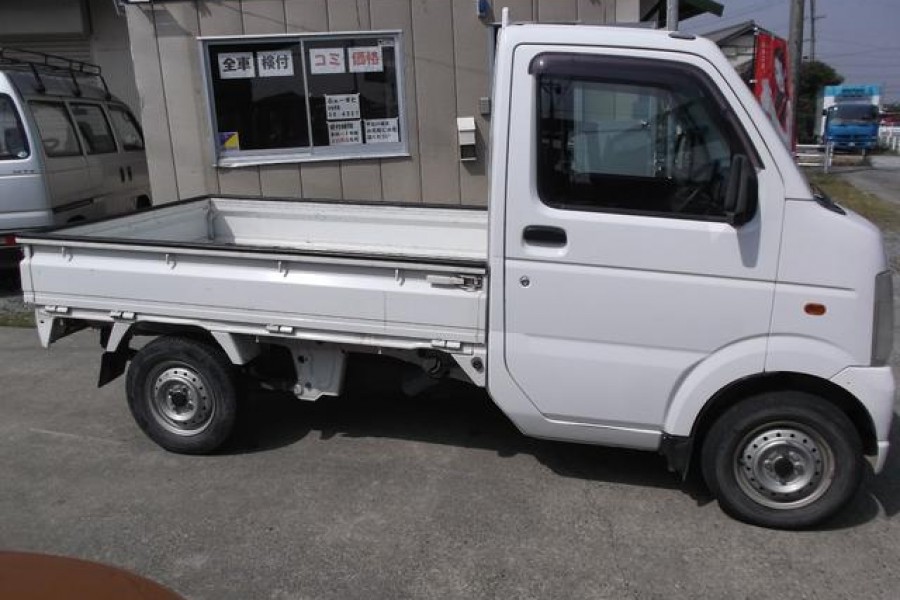 Japanese mini trucks have stood tall in the lightweight trucks market. Among those dominating the market includes the Daihatsu Hijet. The vehicles shows great power and performance. And you can always count on these vehicles to deliver regardless of the task at hand. From construction to carrying farm produce, they have demonstrated the best one could want. But even the best vehicle out there will experience some mechanical issues at some point. Among some of the issues and things that many people keep asking is how to do a Daihatsu Hijet clutch adjustment. Well, let us try and address those issues here.

There is no need or point of making a Daihatsu Hijet clutch adjustment. Unless it is a very old Daihatsu Hijet, the clutch in the mini truck will often adjust itself. It is an automated hydraulic system that does not need any adjustment. Unless it is a more unique issue such as having the cable broken which you will have to replace or see into it that the damage is done away with. So, what could be going wrong with the Daihatsu Hijet clutch system? Below are some of the things that could go wrong in the vehicle and could need to be fixed.

If you do not regularly keep an eye on that clutch fluid reservoir, then the thing causing you trouble with the clutch could be the fluid getting low. When the fluid goes low, then the hydraulic system could start experiencing problems. So, check to make sure that this is not the cause of the clutch problem you have.

Bleeding is a process where you get rid of air in the clutch system. As you may have known by now that the clutch system operates on a hydraulic mechanism. As such, one needs to make sure that it is only the fluid that is in the system. Air sipping into the system is however uncommon. And when this happens, you need to do a bleeding process to get rid of that air. To do that, you just open the clutch fluid reservoir and then unscrew the pressure bleeder on top. Then you keep pumping the clutch pedal. Keep doing this until all air comes out.

Been a manual vehicle, the clutch system has a clutch slave cylinder which is a component that is crucial for the functioning of the clutch system. If you press on the pedal and feel some kind of spongy or mushy, then this could be where the problem is. Make sure that it is not leaking and has no other issues.

If this is not the problem, then perhaps the entire clutch system is giving in and needs to be replaced.

For a manual vehicle, the clutch system is very important. A vehicle cannot work without it. Shared above are some of the ways that one can make the necessary fixes.

Be sure to check out some of the Japanese mini trucks on sale through our listing page.