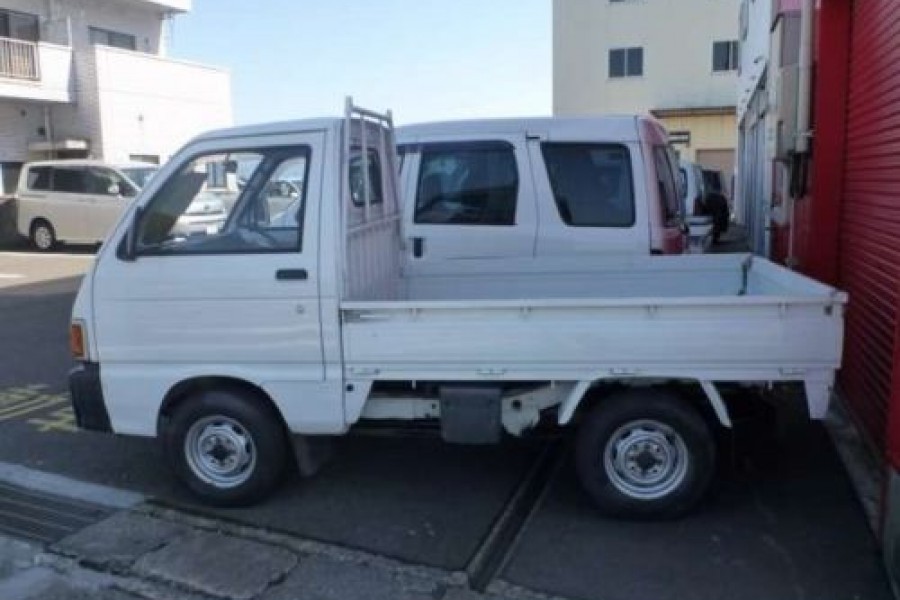 Daihatsu Hijet is one of the best selling mini trucks in the lightweight truck class. Daihatsu itself is an automaker that has been around for many decades. It has gathered enough experience and engineering craftsmanship to make some of the best vehicles that we have around. Among some of the vehicles that fly high in their list includes the kei trucks. However, and as we all know, every vehicle is bound to have their own problems. The good thing is that they can be fixed. It is good to know what problems to expect. In this guide, we will go through some of the common Daihatsu Hijet mechanical problems.

Below are some of the common Daihatsu Hijet problems that one could expect from these vehicles. We have also included how to fix these common problems.

This is a common problem where the driver will start realizing that the vehicle starts to pull to one side or the other while they are driving. Along with this problem, one may also realize some uncommon vibration of the vehicle which is sometimes excessive. As time goes, these problems seem to keep intensifying. IT is something that has been reported mostly with Daihatsu Hijets. The problem will not go away until it is fixed.

So, what is the problem? This is usually a problem with the wheels wobbling as the vehicle is moving. It is usually caused by the wheel nuts being faulty or of incorrect size. To correct this, you need to get good quality wheel nuts that fit well into the vehicle. Otherwise, it could lead to even worse problems.

Yet another problem that could make someone wonder what is happening with their vehicle is overheating engine. Daihatsu Hijet are known to have this problem. Perhaps the first thing that one would want to check out the cooling system as well as the radiator of their Hijet. However, if the problem still persists, you can check out the air locking systems. This is usually the problem in many cases. You need to also make sure that you replace the parts more regularly to avoid this.

This is s problem that could scare off new Daihatsu Hijet owners. It is however a common problem to not only this mini truck but there are others that report it as well. This usually happens when the engine is turned on and fails to turn over. This is a known problem caused by worn-out or faulty fuel pump. The fuel pump doesn’t spoil easily but with time, it does so like any other part. The solution is to change the fuel pump to a new one.

These are some of the common problems that you are likely to experience as a Daihatsu Hijet mini truck owner. They are however easy to solve and once solved, they are unlikely to recur.

Check out some of the Japanese mini trucks that are on sale from our listing page. We will help you with the shipping process if you are far abroad.