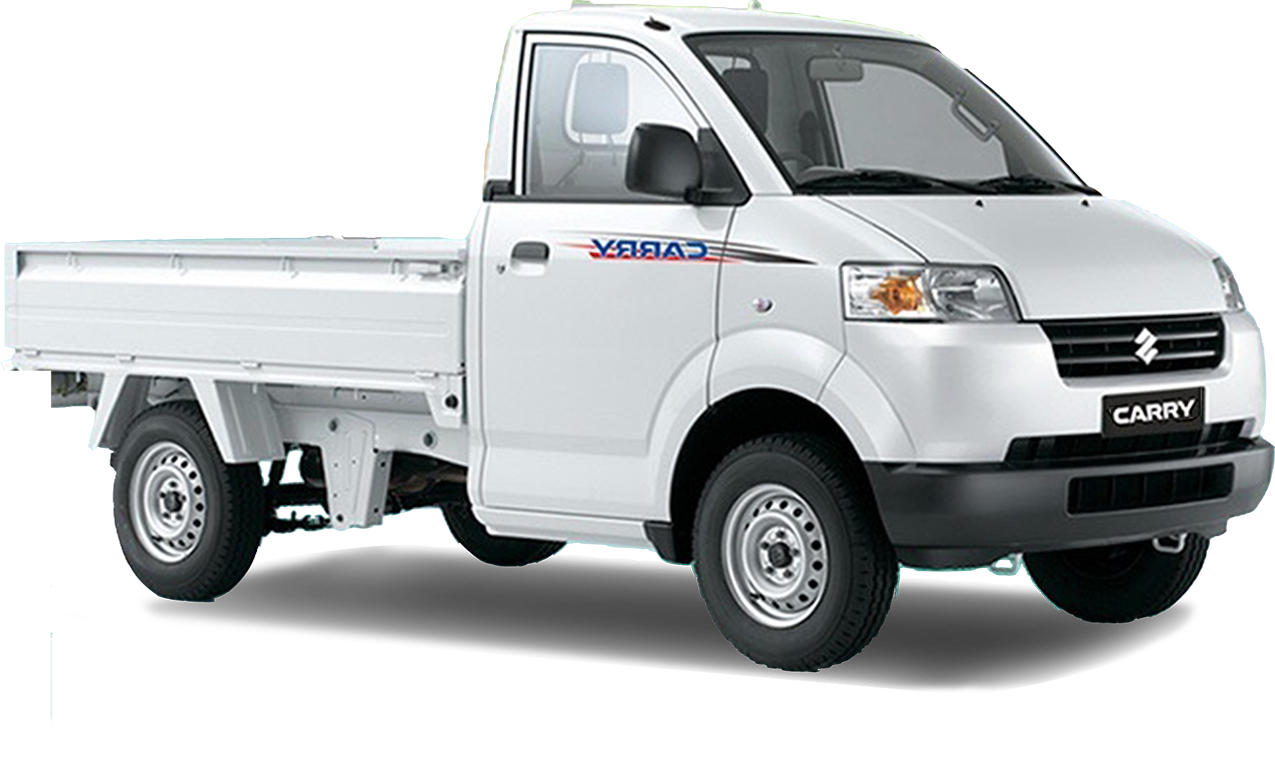 The increase in global warming is compelling various motor industries to check on the nature of the emissions from their vehicles. Air is a compound that gets in the cylinders through the inlet valve. In the cylinder, only oxygen gets burnt, and other air components get out of the cylinder through the outlet valves. The unburnt air and other exhaust substances are harmful if exposed to the environment. Catalytic converters can help minimize emissions.

What is a Catalytic Converter?

Is Catalytic Converter Worth it for a truck?

The primary function of a catalytic converter is to neutralize the harmful gases from the engine, such as carbon monoxide and nitric oxides, into Carbon (iv) Oxide and water.

The catalytic converter has catalysts composed of metals like platinum, palladium, and rhodium. Such metals are exposed to high temperatures to catalyze the chemical reactions which neutralize the harmful gases.

The catalysts are in the honeycomb structure, which increases the surface area. When the exhaust gases come in contact with the honeycomb, chemical reactions reduce the level of harm in these gases.

The components of a catalytic converter have a lifespan of 10 years. Many truck owners do not need to maintain them regularly, which might give your truck a lifetime service.

The catalytic converter can clog partially due to anti-freeze and oil leakage resulting from failed gaskets, lousy valve seals, and old pistons.

Signs of a Faulty Converter

If the catalytic converter becomes faulty, they rarely show up signs. Let’s look at a few characters.

High Fuel Consumption – Your truck will consume more fuel due to poor Acceleration.

Rattling Noises – when a catalytic converter breaks, your truck will produce a rattling noise.

The catalytic converter ensures the emissions from your truck are safe when they come into contact with the environment. If it malfunctions, consider changing it.