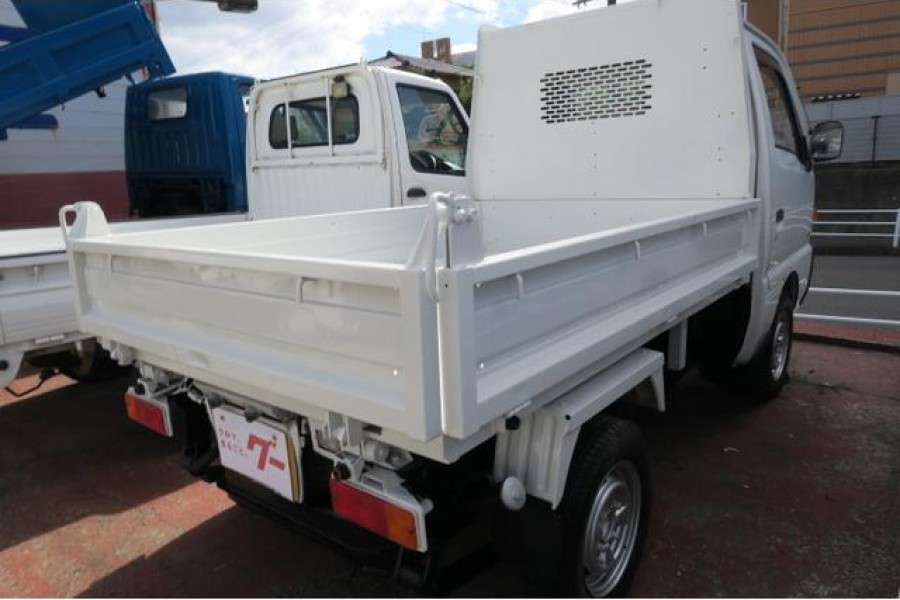 Can You Drive A Truck Without a Catalytic Converter?

Engine Check Light on the Dashboard and the Error Code P0420

An oxygen sensor is attached to the exhaust, whose primary responsibility is assessing if the catalytic converter works effectively. The post-cat oxygen sensor will send the signal to the ECU, showing the engine check light and producing error code P0420.

Change in the Sound From the Exhaust

The Engine Performance and Fuel Economy will be Affected.

The ECU does the role of monitoring the emissions from your truck. The post-cat air sensors enable it to do this role. When the ECU detects a change in the emissions from the exhaust, it will adjust the mixture of fuel and oxygen in the combustion chambers and changes the fuel-oxygen mix to default. The default fuel-to-air mixture interferes with the truck’s fuel economy and performance.