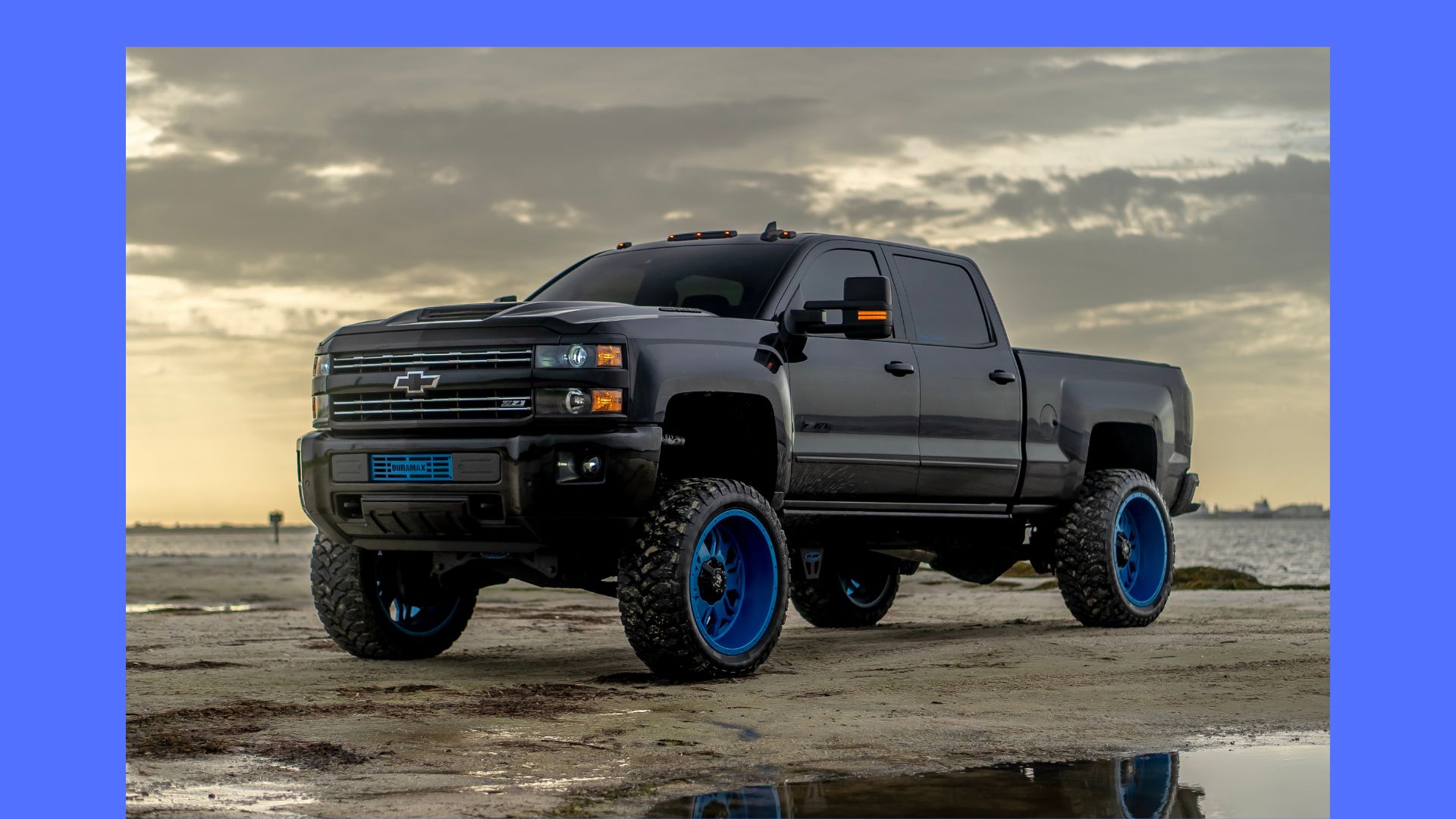 You will see AWD or 4WD written on most trucks, but do you know what they mean and which to choose when buying a truck? If you have been wondering what they are and the difference that stands between them, then this guide is for you. Here is an extensive elaboration about the two.

What is an AWD Truck?

AWD means all-wheel drive, and it is mainly centered on on-road driving. AWD trucks provide better traction for drivers living in regions with extreme weather, such as snow and heavy rainfall.

The AWD trucks send the power from the engine to all the front and rear axles. It solely depends on the truck’s computer system to determine the exact wheel that needs more power for better traction. Trucks with AWD system function normally when driving on the road under normal circumstances.

Most AWD trucks function the same way as either rear or front-wheel vehicles, sending more power to the front axle to achieve the necessary traction. The ability of the AWD to distribute the power and torque to both front and rear axles helps improve the fuel efficiency of such trucks.

What is a 4WD Truck?

In terms of functionality, the 4WD and AWD are similar. The 4WD truck is made more for off-roading and gives the best driving experience in areas where the tires are likely to lose traction. The 4WD system has been in existence for a pretty long time. Initially, the 4WD system was only for military trucks. But it was more efficient, and the truck manufacturers started making civilian trucks with this system.

The 4WD is not for driving on common paved roads. Drivers have the option of switching it when necessary. Initially, switching to 4WD was a manual process, but now you can do it using a knob, button or lever inside your truck.

If you engage the 4WD, the front and rear axles will rotate at the same speed. All the wheels will receive equal torque, making 4WD the best for extreme off-roading. They power through slippery and rugged terrains, which is why they can move with one of the wheels off the ground.

Which is the Best?

The answer to this question varies based on the driver’s test and preference. You will determine the best system based on what you want to use your truck for, but both offer better traction.

The AWD is reliable when driving on snow and icy road. It will shift more power to the wheel that needs it most. The AWD can handle off-roading, but such trucks are not made for extreme off-roading.

The 4WD, on the other hand, can drive through muddy, rocky, and sharp inclines since the system distributes an equal amount of power to all the axles.

Both AWD and 4WD truck designs handle various terrains. Consider where you will drive regularly and what you will use your truck for when choosing any.